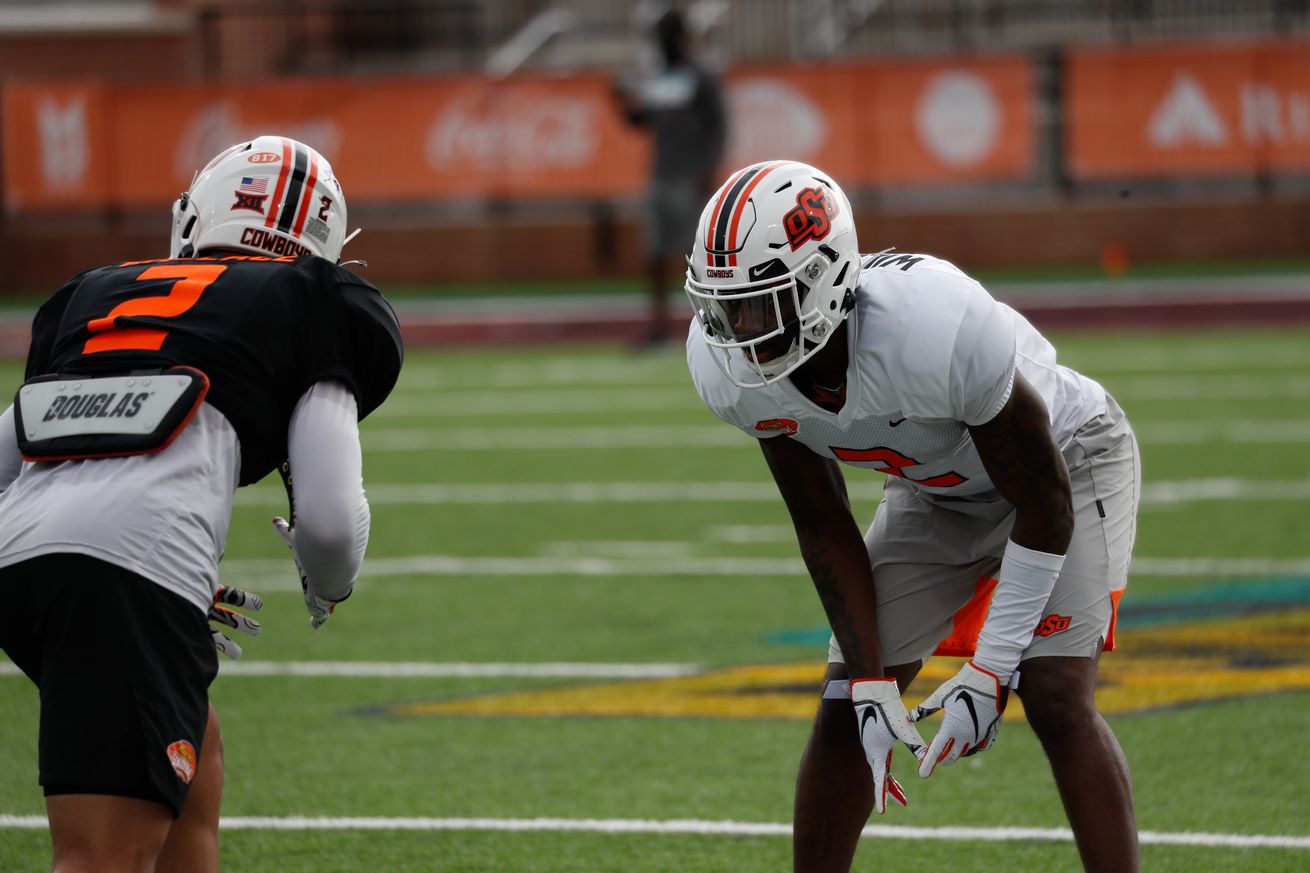 Joel is joined by a guest to talk the upcoming NFL Draft!

Kent Swanson, lead film and draft analyst at Arrowhead Pride joined Joel to talk about some of the Oklahoma State players that could hear their name called in the NFL Draft in a couple of months. Kent and Joel discuss the draft stock of Teven Jenkins, Tylan Wallace, Rodarius Williams, and Chuba Hubbard.

Swanson was at the Reese’s Senior Bowl where he was able to get a look at some of the Oklahoma State guys. This is a great interview and Swanson gives a great look at where some of the OSU guys might end up. If you’re a Cheifs fan, you might be happy.

Thank you to Kent for taking the time to stop by and chat with us! Be sure to check out all the work he does over at Arrowhead Pride.

Buy the KC Draft Guide! Go to gum.co/kcdraftguide21 and help out the guys over at Arrowhead Pride!