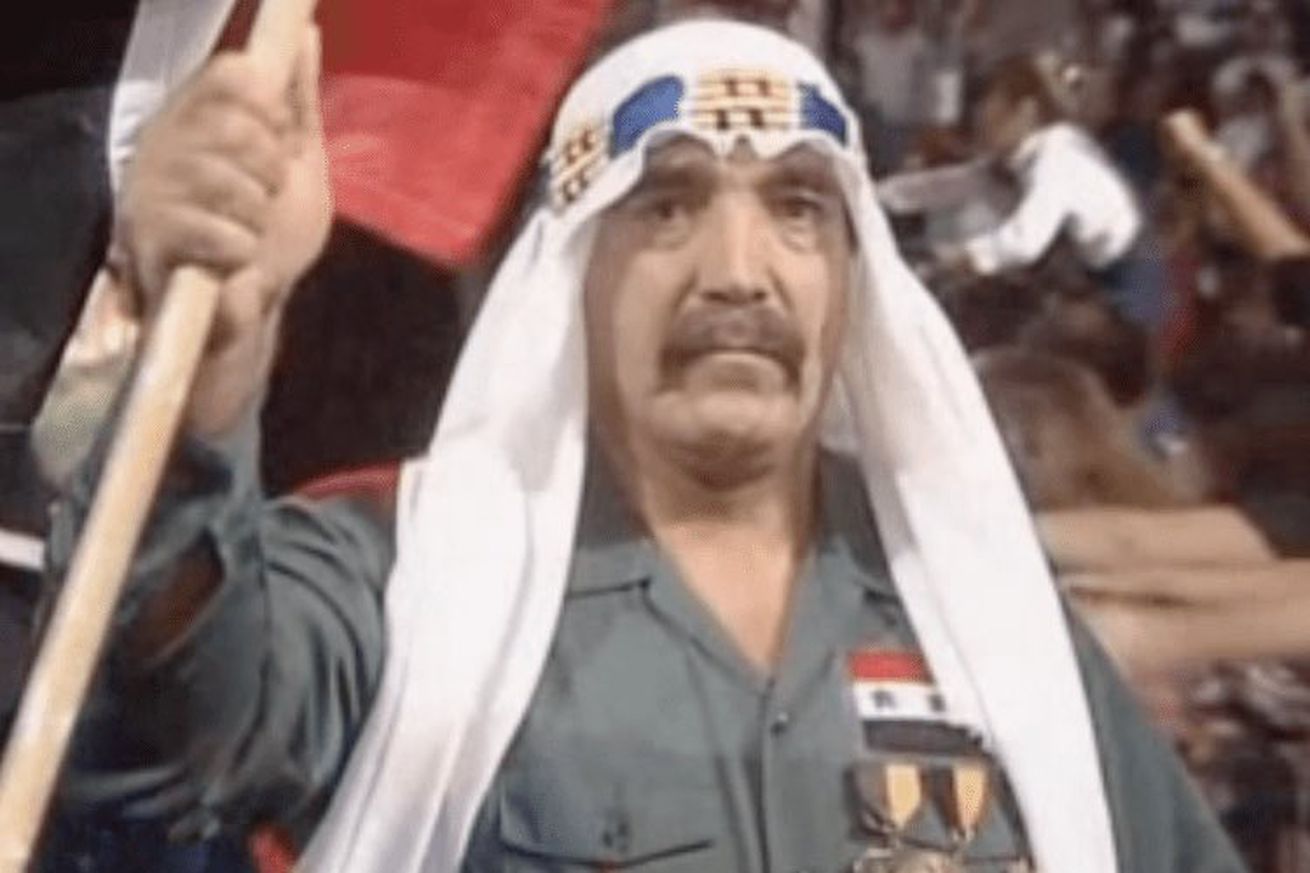 Alkaissy was born and raised in Iran before he came to the United States, where he played football at Houston then transferred to OSU in 1957. He finished fourth at the NCAA tournament, and helped the Cowboys win back-to-back team championship in ’58 and ’59.

Alkaissy then took his wrestling talents to the squared circle, where he won multiple world heavyweight and tag team championships across several promotions. He’s most well known for managing Sgt. Slaughter as “General Adnan” in the World Wrestling Federation during the 1990s.


We are happy to announce “Shiek” Adnan Al Kaissie is a 2020 inductee into the @TNTHOF. He was an outstanding amateur @CowboyWrestling, The alma matar of @Fgbrisco. He also had a storied professional wrestling career. Wed we make another huge announcement regarding the 2020 class. pic.twitter.com/BRdfGrwWOn