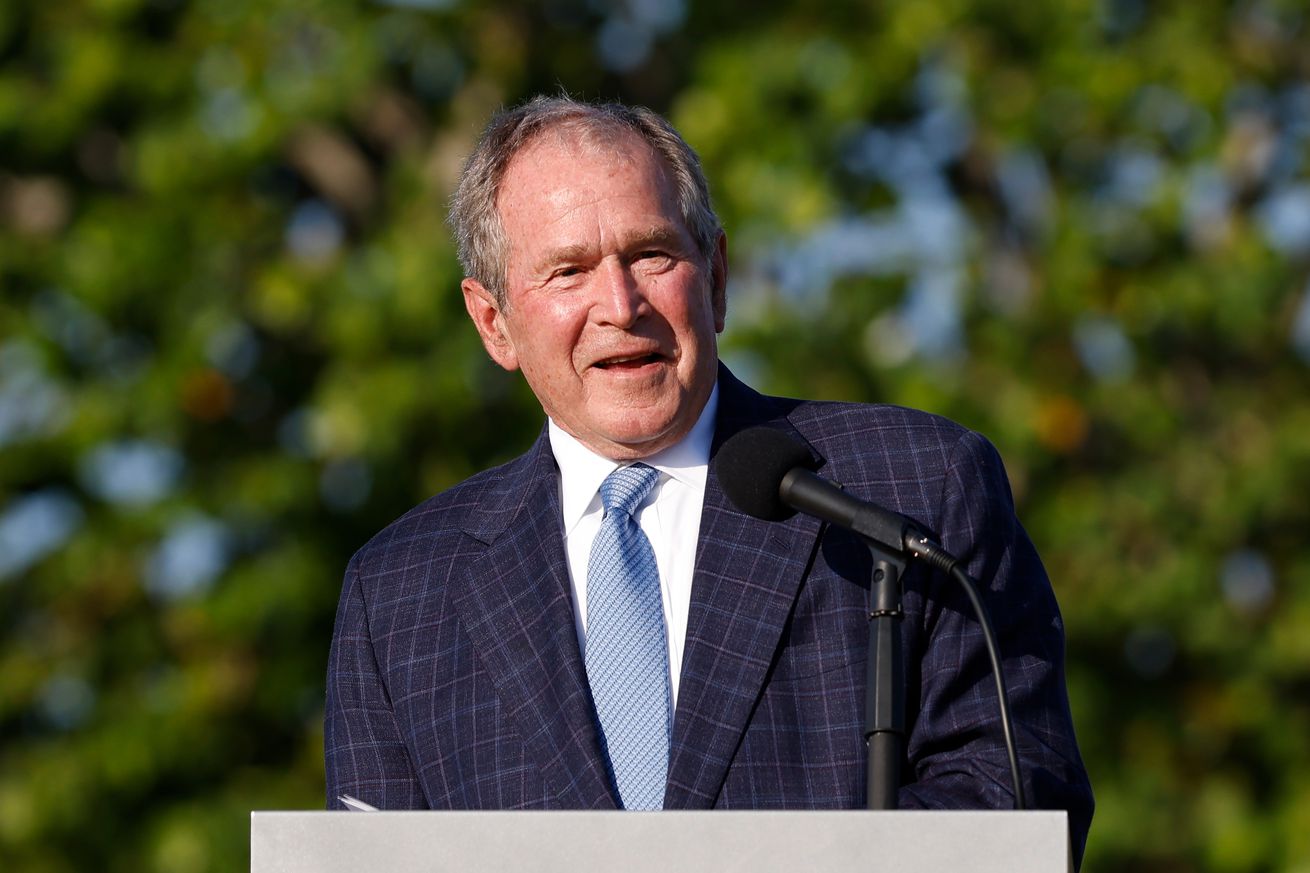 Welcome to High Noon Highlights, your place to catch up on everything you missed in Oklahoma State Athletics plus more

When O’Brate Stadium had its original opening day for March of 2020 planned, they had scheduled President George W. Bush to throw out the first pitch. Well COVID-19 had other ideas. However, it looks like the special guest will have a change to throw the first pitch a season later.

In a press release, Cowboy baseball coach Josh Holliday said, “I can’t wait to see what O’Brate Stadium looks like when it’s packed. Crowds to this point have been fantastic, so I can’t even imagine the energy in our park once all of our fans are allowed in.”

In an email to OSU patrons, athletic director Mike Holder indicated that the university is planning for full football attendance this season.


O’Brate Stadium can accommodate a crowd of about 8,000. For the Bush first-pitch game, with regard to remaining tickets, OSU is expected to release details later this week.

There has not been an announcement from the university, but the Tulsa World has learned that Bush is scheduled to be in Stillwater on Thursday, May 20, for the first game of a Cowboy baseball series against New Orleans. The game time has not been determined.

The former president was scheduled to have been the first-pitch guest on March 20, 2020, for what would have been the first game played in OSU’s $60 million ballpark. {Tulsa World}
​
Oklahoma State on shortlist for Sahvir Wheeler:

Busting Bracket did an article on the schools that could possibly land Georgia transfer Sahvir Wheeler. They state that it might be a long road with a loaded roaster, but Oklahoma State is among the list of possbilities.


Oklahoma State will already return an arguably loaded roster, but where would Wheeler fit in? While Wheeler could start for the Cowboys, adding a player of his caliber would give OSU arguably one of the top backcourts in the Big 12.

With the recent return of Anderson, the Cowboys remain with only two open scholarships for the 2021-22 season, but that number could be reduced depending on the pending NCAA decision still to be made surrounding the Oklahoma State program. Could Wheeler fill one of those final two spots? {Busting Brackets}
​
Braylin Presley interview:

Check out this interview with Oklahoma State commit Braylin Presley.


"100% a Cowboy" @BixbySpartanFB star @braylinpres2022 recently committed to @CowboyFB and he is not shy about how committed he truly is to the Orange and Black once he finishes his high school career.
Full interview with Braylin: https://t.co/zCqxIZJKp3#okpreps #GoPokes #okstate pic.twitter.com/gu4oV9YxRW