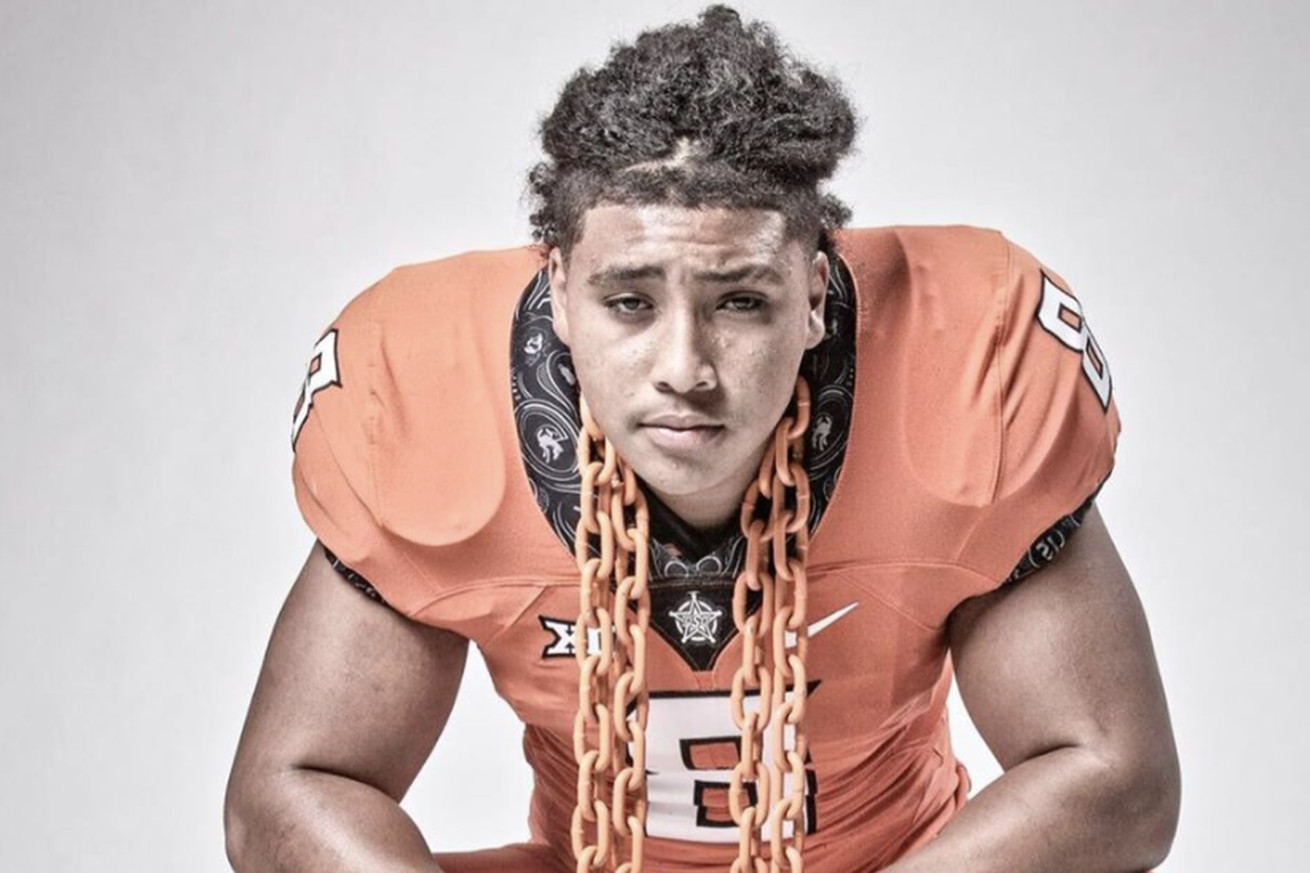 — ℝ (@RejhanTatum) July 16, 2020​
The three-star inside linebacker recorded 151 tackles (18 for loss), four sacks, three forced fumbles and one fumble recovery for a touchdown during his junior season. He’s the No. 970 player in the 2021 class by 247Sports’ composite ranking, and the No. 17 player in the state of Oklahoma.

Tatum, listed at 6-foot-2 and 224 pounds, isn’t the only 2021 Del City linebacker the Cowboys are pursuing as they’ve also offered outside linebacker Donovan Stephens. The 6-1, 205-pound Stephens is a three-star recruit and is ranked No. 733 in the class.

OSU has one linebacker commit for 2021 from in-state product Collin Oliver of Edmond Santa Fe. The Cowboys had two commits at the position until Kolbe Fields of Metairie, Louisiana (Archbishop Rummel) decommitted Monday.