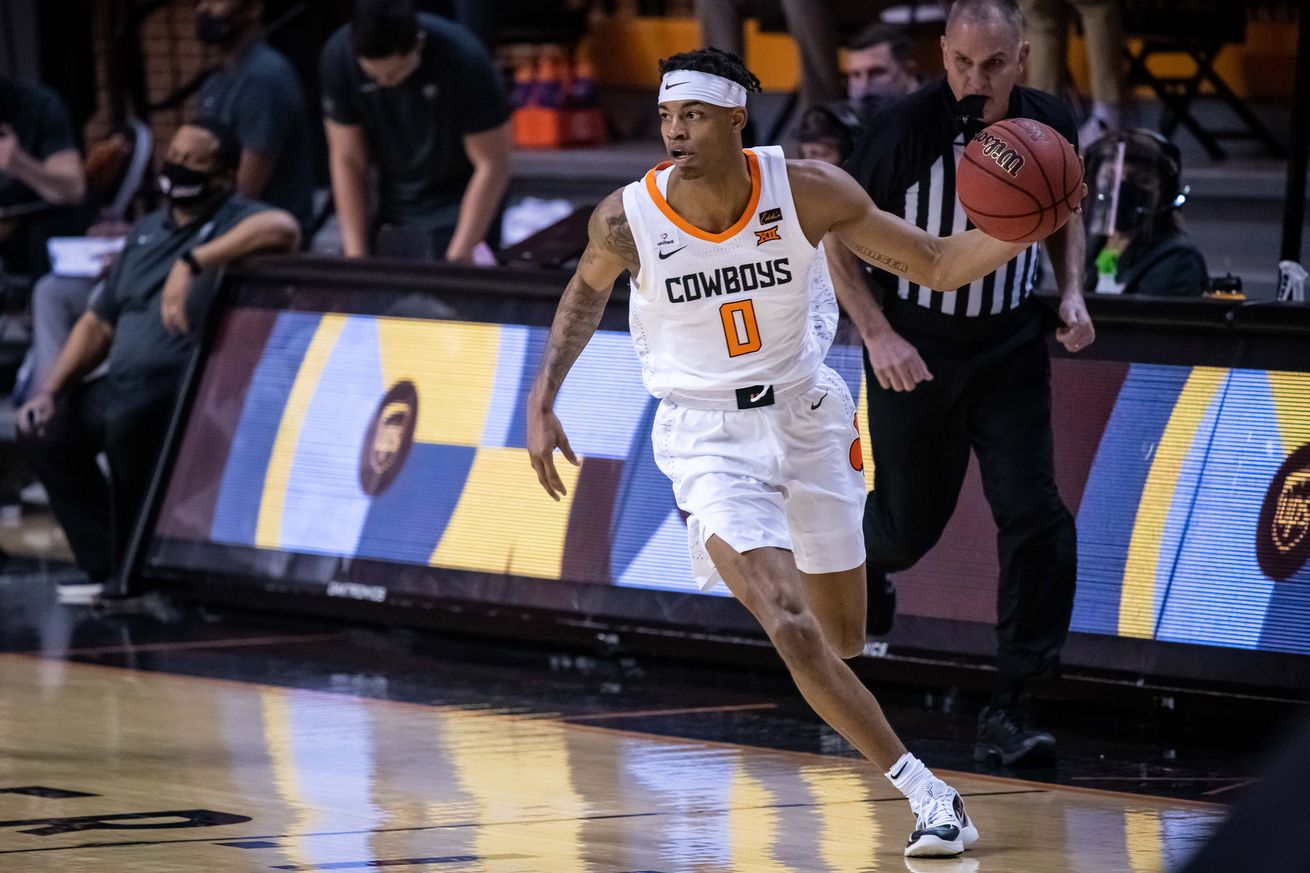 There was a time where Oklahoma State went almost 7 minutes in Monday night’s game against Texas Tech without scoring in the second half. Then, Keylan Boone hit a 3 and everything changed. From there Oklahoma State would go on a 15-0 run and get themselves back in the game. The matchup of the night turned out to be Matt McClung vs Cade Cunningham at the end of the game with Cunningham coming out on top.

However, it was Avery Anderson who came in clutch when Cade Cunningham went out of the game with four fouls within the first four minutes of the first half. Anderson would end the night with 16 points, an assist, and two rebounds. Kalib Boone was also clutch with 18 points, 7 rebounds, and an assist.

It took overtime but the Cowboys got the season sweep of a ranked red raiders team. That’s something that should be celebrated.

Coach Boynton is pumped! Get pumped in the comments below!