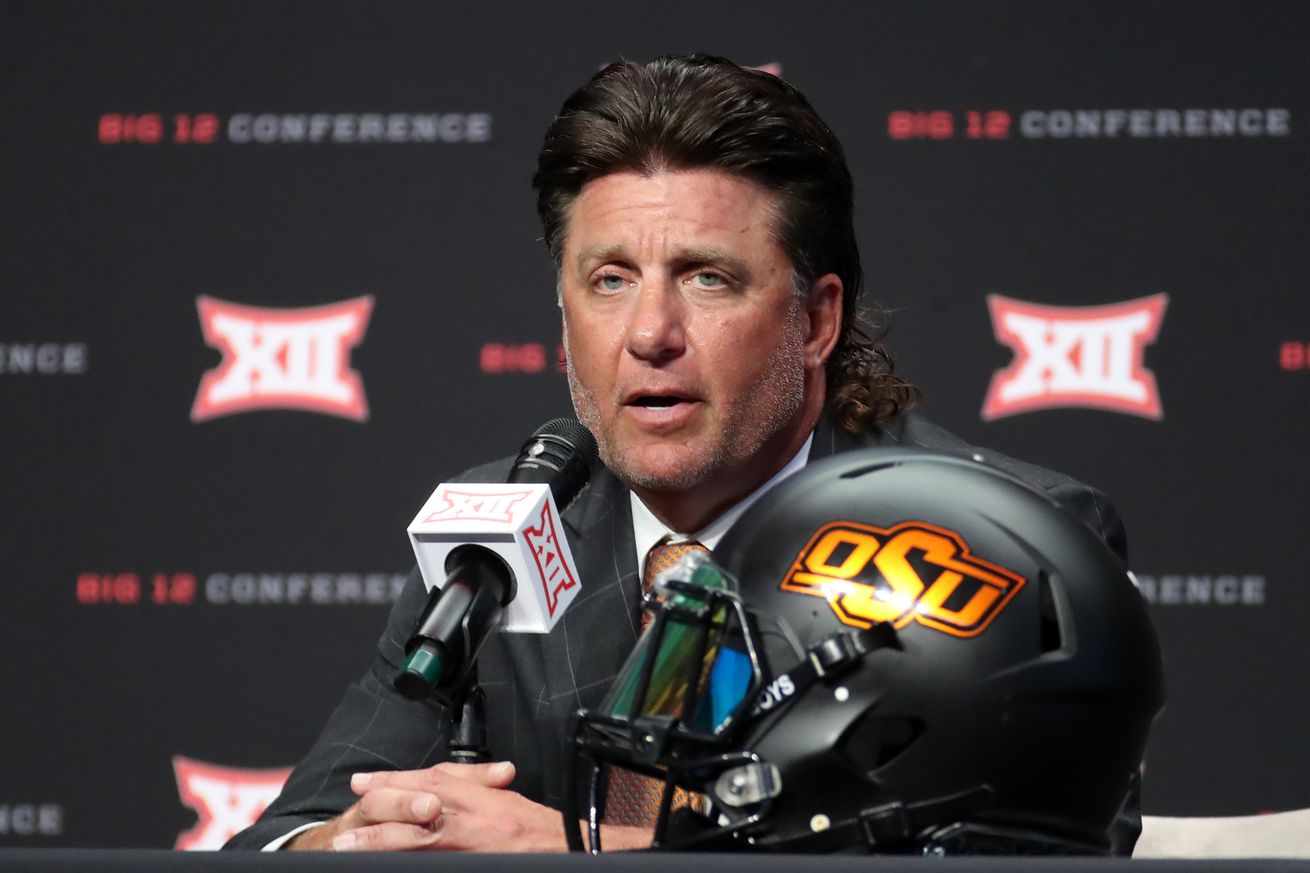 Kevin Jairaj-USA TODAY Sports
The conference has pushed back its media days by two weeks.

The Big 12 has pushed its annual media days event two weeks from July 20-21 to Aug. 3, the conference announced Wednesday. The media days were already slated to be virtual due to health concerns surrounding the coronavirus pandemic.

“As everyone is aware, our head coaches and student-athletes have not been able to collectively engage in organized team functions since athletics activities were suspended in March,” Big 12 commissioner Bob Bowlsby said in a statement. “We felt it was prudent to give coaches a chance to re-acclimate with their teams prior to participating in our annual season preview event.”

The Big 12 will be releasing a revised version of the original virtual schedule in the coming days.

Oklahoma State was set to play its season opener against Oregon State on Sept. 3 at Boone Pickens Stadium in Stillwater, but the game was canceled after the Pac-12’s decision to move to a conference-only schedule. The Cowboys are now slated to start the season against Tulsa on Sept. 12 in Stillwater.