Pokey said:
I pale in comparison to you all well practiced whataboutism artist.
Click to expand...
Actually you really don't, there just isn't a Democrat in the White House right now so it appears that way. You and I both know that as soon as there is a Dem president you will be excusing, justifying and dismissing every single criticism as "yeah but Trump...", "yeah but Bush...", "yeah but <insert Republican here>...." Then your true mastery of whataboutism will become clear and my kung fu will pale in comparison to yours.

Besides, the Iran deal is not whataboutism, who knows where that money is being sent still to this day, not just 3 years ago.....or what kind of problems a nuclear Iran will pose in the future after Obama let them up off the mat the way Clinton did with North Korea.
O

Binman4OSU said:
View attachment 66699
Click to expand...
The only thing this putz could do was read a cue card. I'm amazed that some people actually consider "celebrities" as knowledgeable. 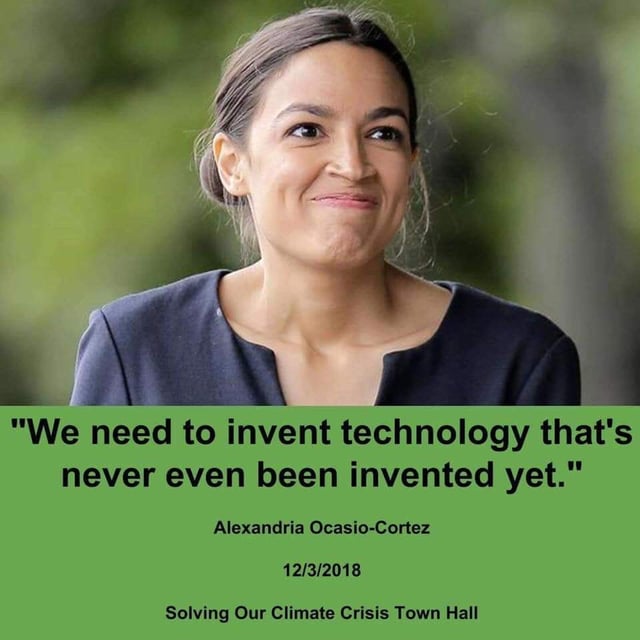 Click to expand...
The funniest thing is that with most memes, you know they're just memes and most likely NOT what the person actually said. With Cortez however, there's no way to really know for sure.

Click to expand...
Cut her some slack. She simply misspoke. What she meant was "YOU need to invent technology that's never been invented yet" because we all know she won't invent anything. Ever.
B

bleedinorange said:
View attachment 66743
Click to expand...
Biden needs a bubble above him that says “I hope we’ll have cake” 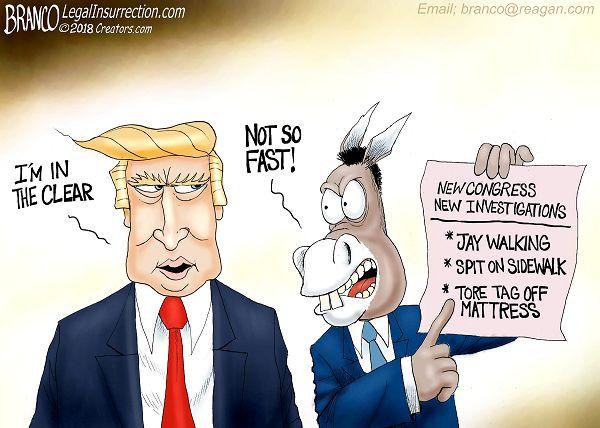 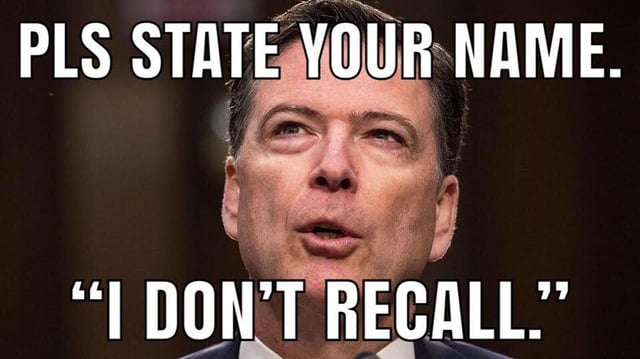 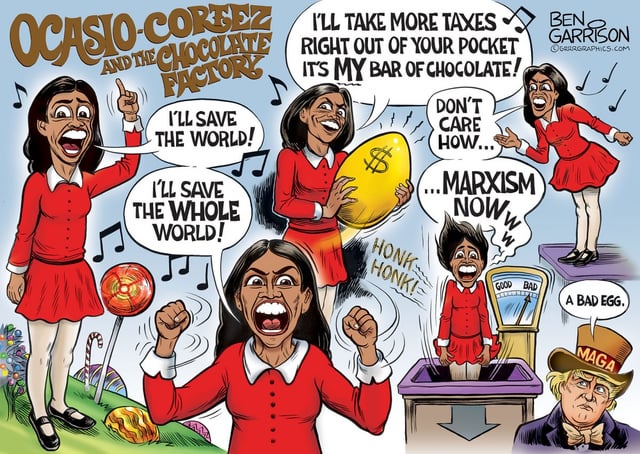 It's not dying I'm talking about, it's living.