DNC Communications Director: Convention Must Happen Because ‘We Are Not Officially Nominating Joe Biden’

DNC Communications Director: Convention Must Happen Because ‘We Are Not Officially Nominating Joe Biden’
4,160 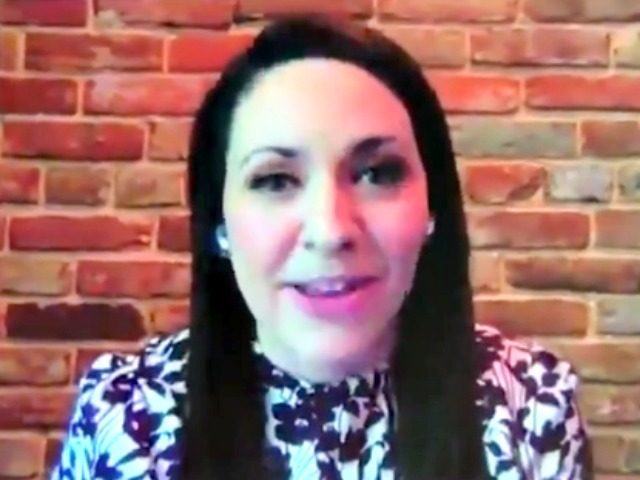 
Someone should probably tell Joe Biden that the DNC Comms Director just said this on national television.


Joe Biden (D) officially became the Democrat Party’s presumptive nominee following Sen. Bernie Sanders’ (I-VT) departure from the race, as he was the last challenger standing. Sanders vowed, prior to dropping out, that he would support the eventual Democrat nominee — a promise he fulfilled last month.
“Today I am asking all Americans — I’m asking every Democrat, I’m asking every independent, I’m asking a lot of Republican — to come together in this campaign to support your candidacy which I endorse,” Sanders said during a livestream event with the former vice president in April.
“If I am the nominee, which it looks like now you just made me, I am going to need you, not just to win the campaign, but to govern,” Biden replied.
The DNC rescheduled the party’s July convention to August, citing coronavirus-related concerns. This week, the Rules and Bylaws Committee voted to “grant convention organizers in Milwaukee the authority to design an event that won’t require delegates to attend in person amid the coronavirus pandemic.”
The plan, according to DNC Chair Tom Perez, ensures that “every delegate is able to accomplish their official business without putting their own health at risk – whether that be participating in person or by other means to allow for social distancing.”
The move effectively opens the door for a virtual convention.
Hinojosa, as of Thursday evening, had yet to clarify her remark on social media.
P

No, know JOE has a pipline to CCP thru his son the Navy hero and corporate bigshot Hunter Biden. The selection of the transgender health commissioner from Pennsylvania should enhance his prospects with the base. He will announce his cabinet ahead of the silent convention, Ilhan, AOC and Maxine are at the top of his list.
You must log in or register to reply here.
Share: Facebook Twitter Google+ Reddit Pinterest Tumblr WhatsApp Email Link