CRFF - The familiar faces Oklahoma State will see in 2020 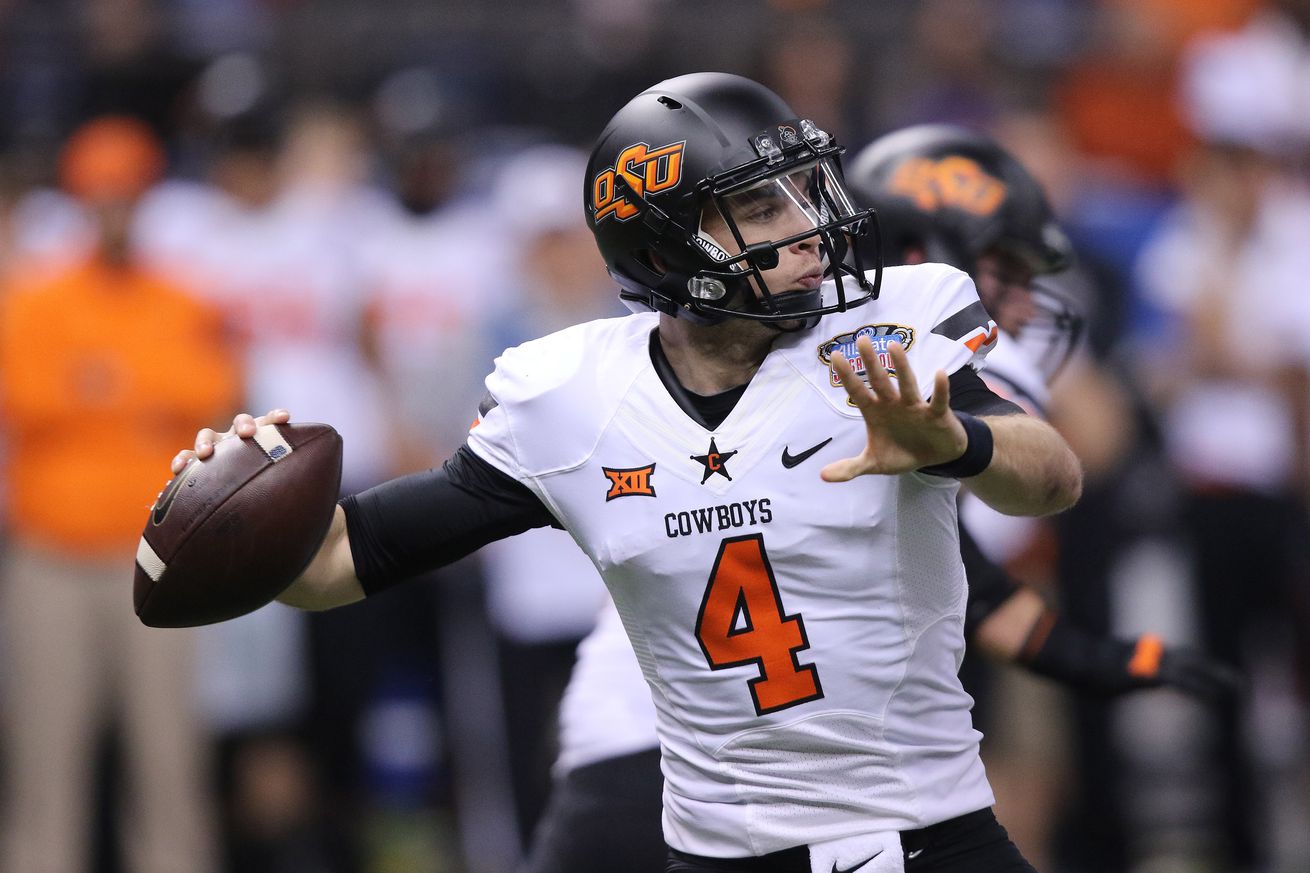 College coaching is a high turnover business. So the likelihood of a head coach having to face off against former assistants or even players is pretty high, especially the longer you’re tenured at one place.

It’s nothing new for Coach Gundy, who has gone up against plenty of former assistants during his 15 years in charge at Oklahoma State. This year, OSU will see five faces on new teams on the 2020 schedule. 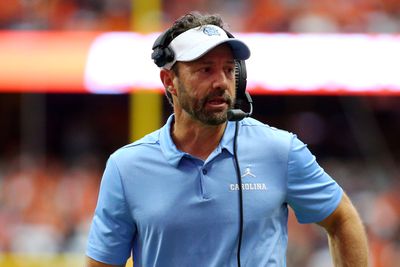 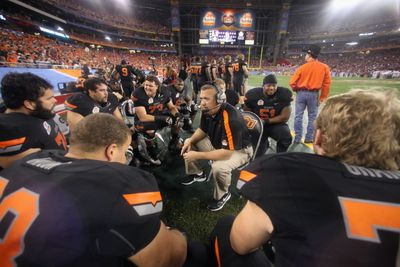 This won’t be the first time Mike Gundy faces his former offensive line coach as Wickline has worked at both Texas (2014-2015) and West Virginia (2016-2018) since leaving Stillwater after the 2013 season.

This is actually Wickline’s second stint as the o-line coach at Baylor, as he also directed the unit from 1997 to 1998. 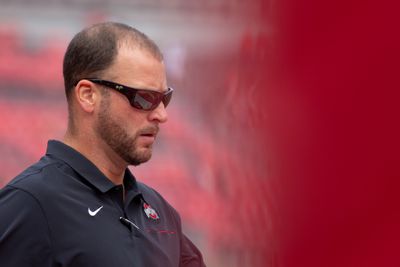 After spending just a year as the Passing Game Coordinator and Quarterback Coach at Ohio State, the former Oklahoma State OC (2013-2018) will now take over the offense for Tom Herman in Austin.

OSU went 5-1 against Texas during Yurcich’s time in Stillwater. So I guess if you can’t beat ‘em, then hire ‘em. 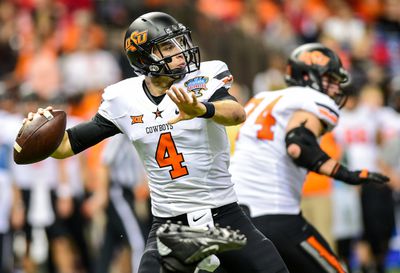 One of the guys that Yurich coached at Oklahoma State will help him run the offense in Austin. The former OSU quarterback spent the past three seasons coaching running backs at FCS Abilene Christian. He was also a graduate assistant at TCU back in 2016. 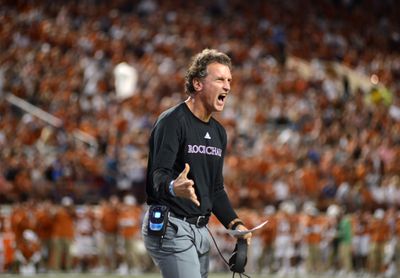 Oh Doug, we meet again. The former Oklahoma State IWR/TE coach (2005-2012) is starting his second stint with TCU this year. Meacham spent three seasons as the Horned Frogs’ IWR / Co-Offensive Coordinator from 2014-2016 before two seasons as the OC / QB Coach at Kansas.