CRFF - OSU wrestling: Jordan Oliver gets upset by Jason Nolf at Rumble on the Rooftop 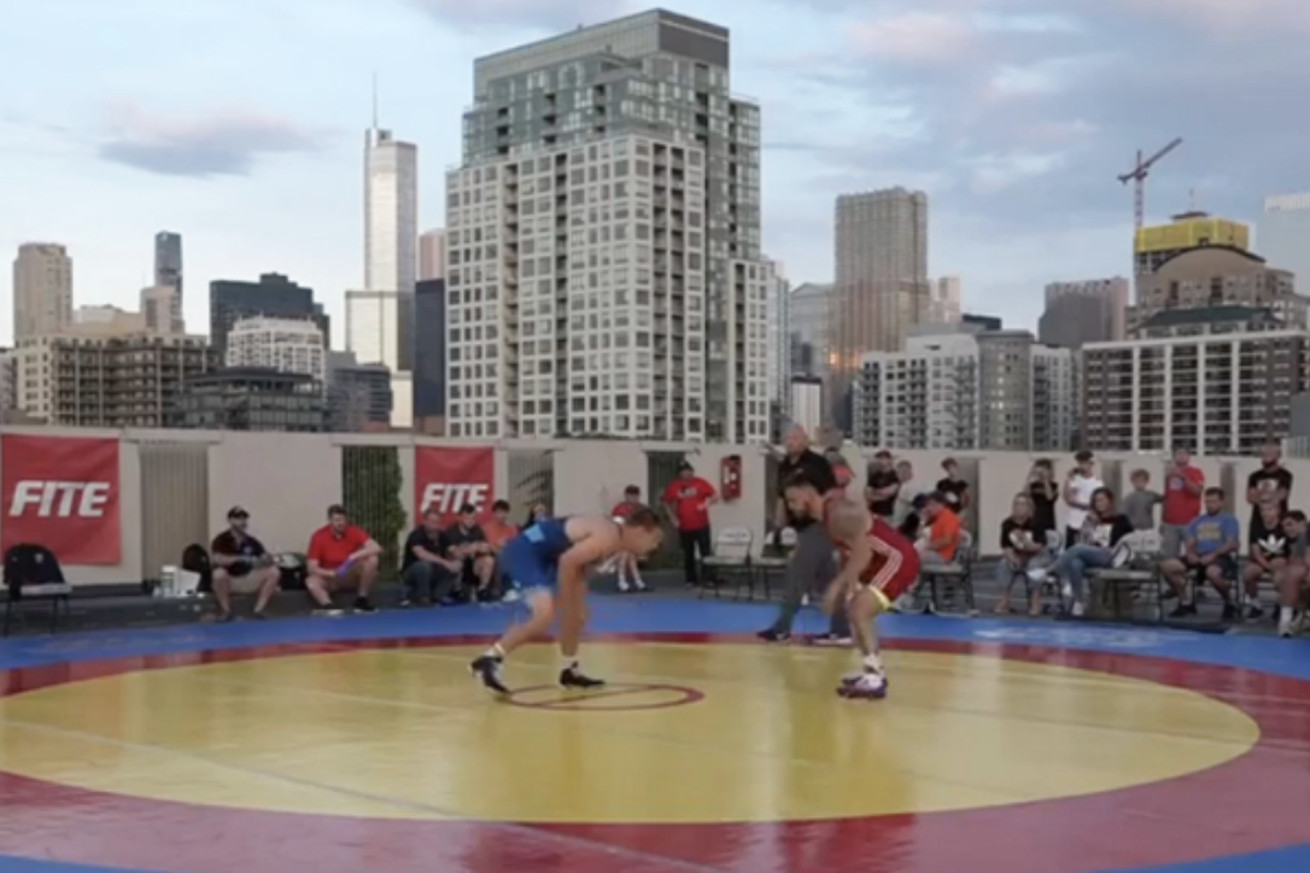 Jordan Oliver, right, wrestles Jason Nolf in a freestyle match in the main event of the Rumble on the Rooftop exhibition Sunday, June 28, 2020, in Chicago.
The former Cowboy did not generate much offensively in the loss.

Jordan Oliver struggled to get his offense going in a 4-1 loss to Jason Nolf in a freestyle match in the main event of Rumble on the Rooftop exhibition Sunday in Chicago.

Nolf pushed the pace in the final minute, going for a single-leg takedown with 30 seconds remaining but Oliver blocked it and secured a headpinch. Oliver held the position in the middle of the mat before Nolf rose to his feet and the two battled in side control. Nolf finished a double-leg takedown with three seconds left by hooking Oliver’s right leg into his body for the 4-1 final.


The match lacked the high-paced action fans have come to expect from the two wrestlers, and Nolf told announcer Jordan Blanton — a former three-time All-American at Illinois — that he wants another match against Oliver to deliver for the fans.

“We can put on a better show than that,” Nolf said “Three points, with no offensive points. It kind of stunk. I told him I want to wrestle him again sometime. Maybe we can set up a round two and get some points on the mat.”

Oliver took to Twitter to express disappointment in his performance and wanting to put on a better show in his next match.


Not the best showing but thats my fault and will do better for myself but for the fans until next time!