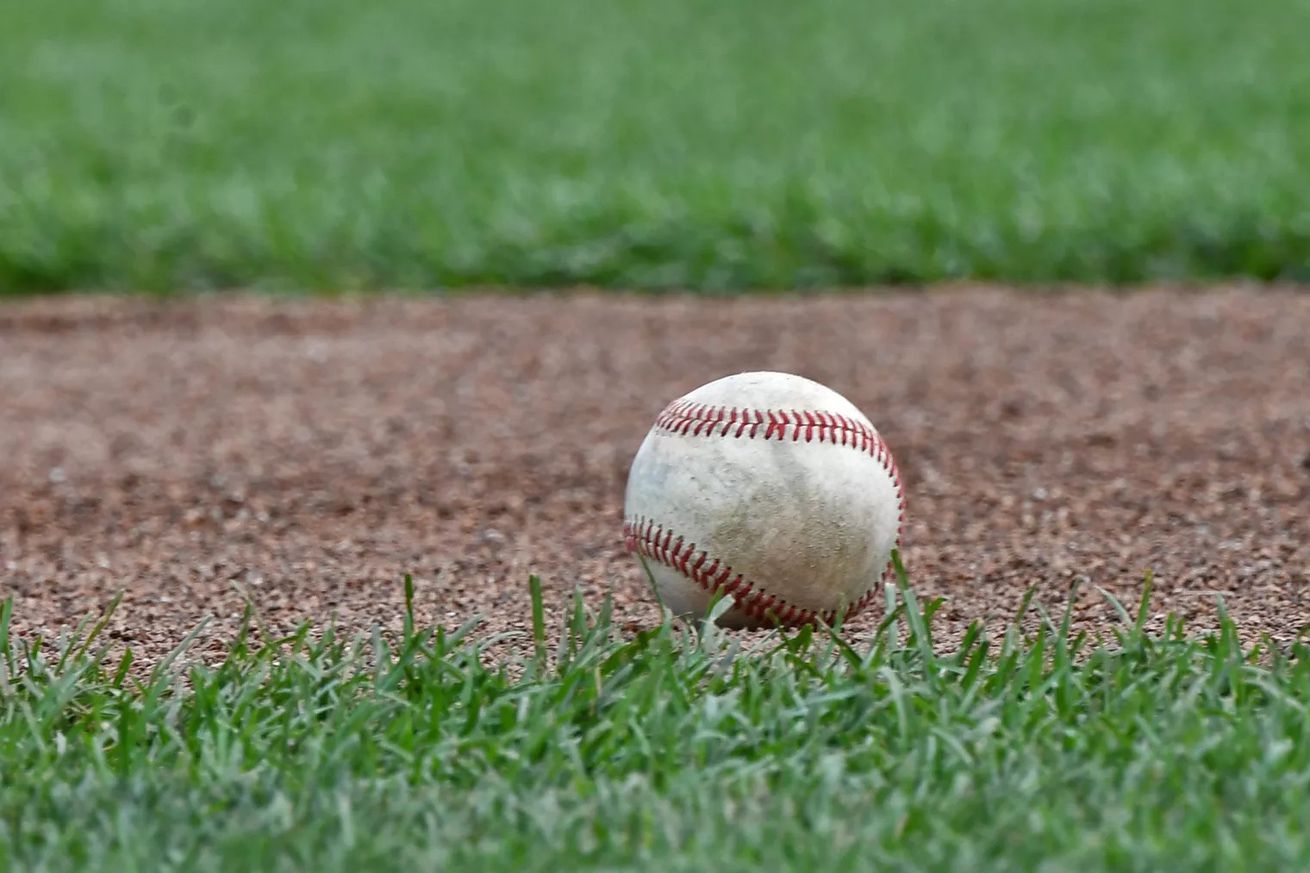 The Cowboys outscored the Trojans 21-1 during midweek series sweep.

The right-handed senior pitcher allowed only one hit, a single, and struck out five in his first shoutout and complete game in his career.

Jake Thompson hit a career-high five RBIs, Carson McCusker drove in two runs and Hueston Morrill was 3-for-3 with two doubles for the Cowboys (7-2), who swept the Trojans (6-4) in midweek series sweep. OSU won the first game 9-1 on Tuesday behind three home runs from McCusker, Brock Mathis and Kaden Polcovich.

Little Rock starter Austin Smith only lasted a third of the first inning after allowing five runs on three hits and walked three. Thompson started the scoring with a RBI single through the right side then Max Hewitt made it 2-0 with a groundout to second and McCusker hit a two-run double to right center for a 4-0 lead. Caeden Trenkle ended Smith’s night with a RBI single to left center to score McCusker.

In the second, Thompson smacked a two-run double down the infield line on a 3-2 pitch to make it 7-0. OSU added two runs in the eighth when Morrill stole home and Alix Garcia hit a single to right for Noah Sifrit to score.

In the fifth, the Cowboys racked up three runs when McCusker scored on a passed ball and Thompson drove in two on a single to left.

The Cowboys head to Texas to play three games in the Frisco College Baseball Classic at Dr Pepper Ballpark. OSU will start its weekend against UCLA at 3 p.m. Friday. The tournament will be streamed on FloBaseball.