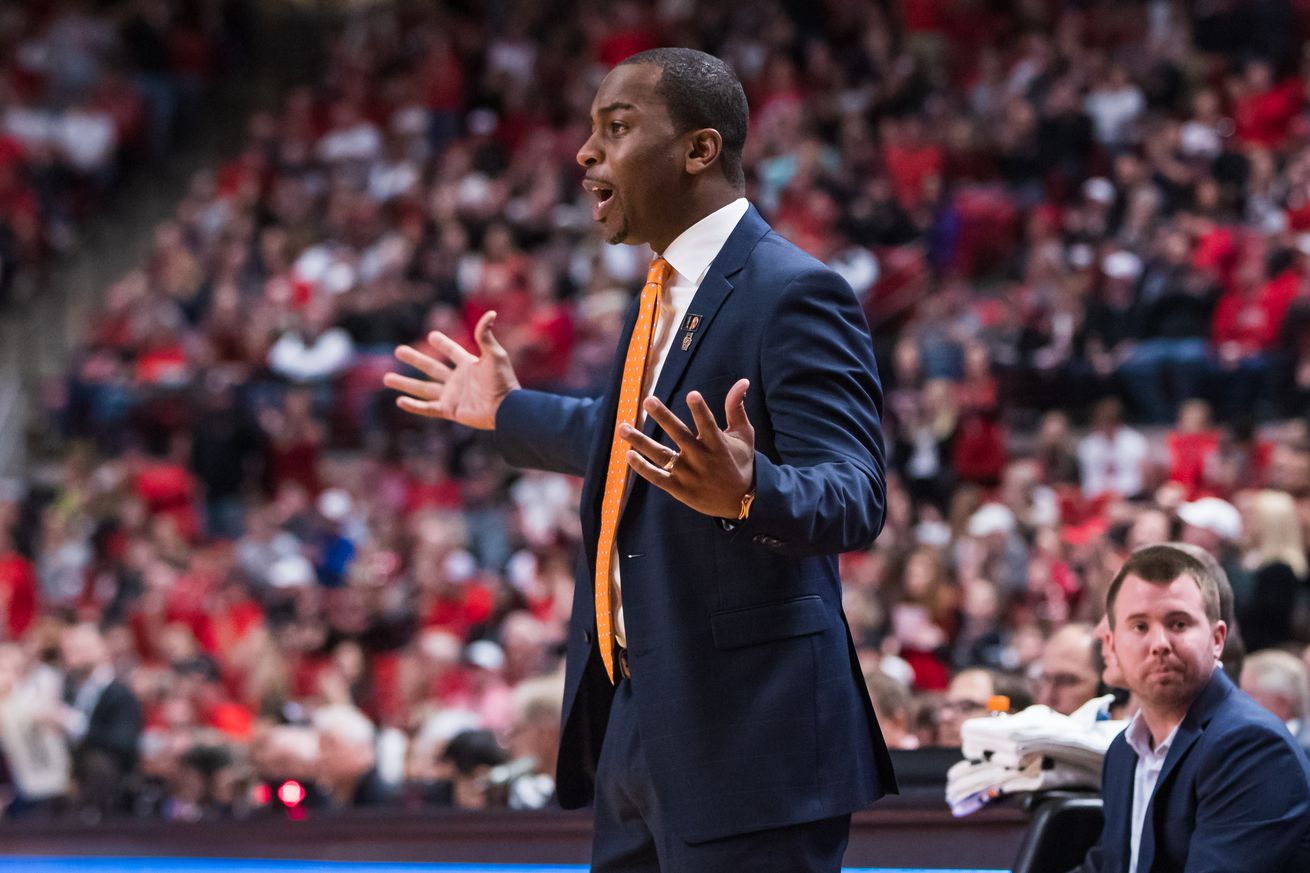 Oklahoma State is no longer set to play in the 2020 Charleston Classic, according to Jon Rothstein of CBS Sports.

The Charleston Classic was reportedly moved from South Carolina to Orlando because of health concerns surrounding the COVID-19 pandemic, along with several other basketball tournaments to be played at the ESPN Wide World of Sports Complex at Disney World.

On Sept. 16, the NCAA announced the season will start Wednesday, Nov. 25. The Cowboys previously released a non-conference schedule with three games before Nov. 25 and six after it.

On Monday, Rothstein reported the Cowboys will open Big 12 conference play in December against TCU in Stillwater and then play Texas in Austin. The dates of those games were not reported.