CRFF - Oklahoma State on PGA Tour: 5 former Cowboys to play in 2020 US Open 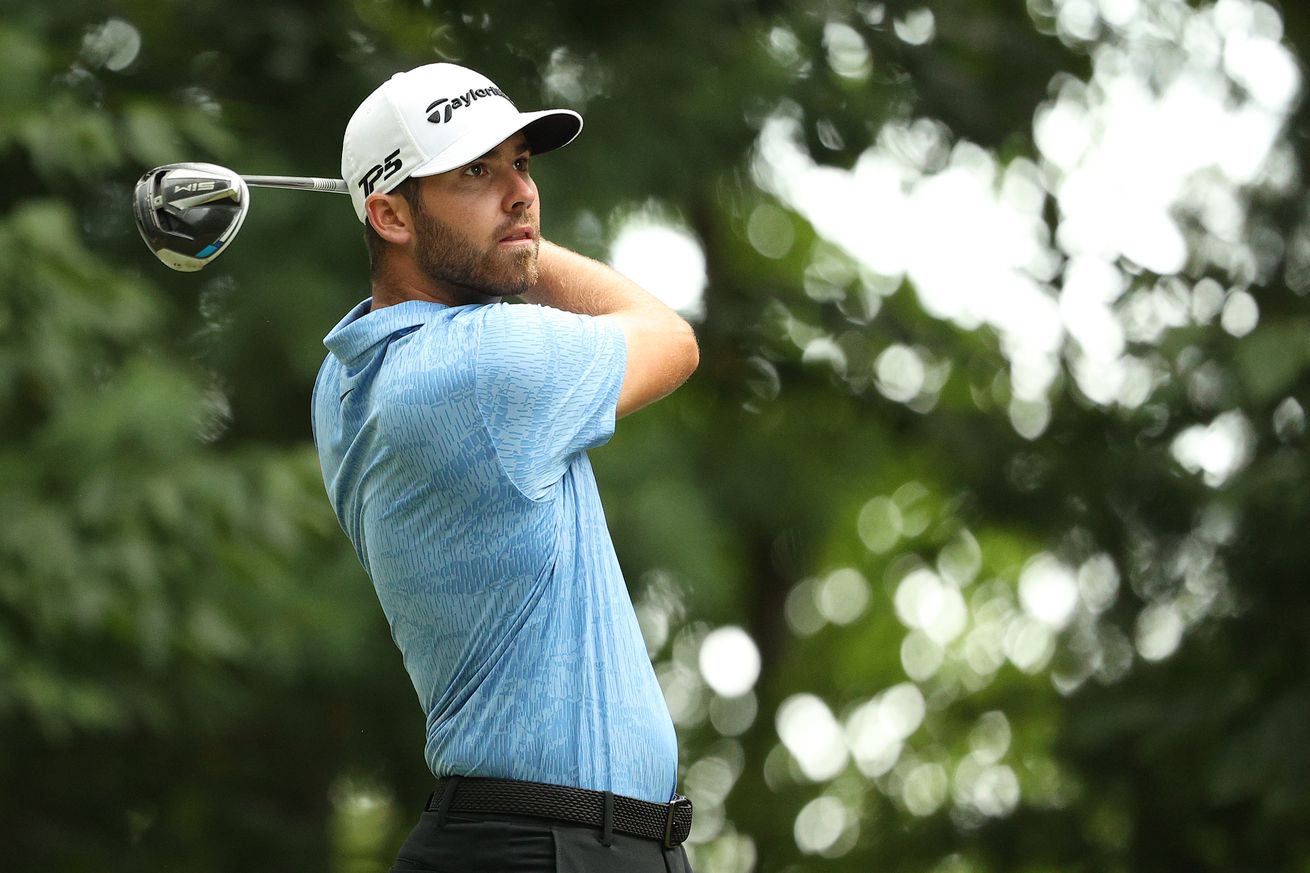 Photo by Maddie Meyer/Getty Images
Rickie Fowler, Viktor Hovland and Matthew Wolff will be in the same group.

Oklahoma State will be represented by five former golfers at a major championship for the second time this year at the U.S. Open.

Fowler, Hovland, Noren and Wolff all competed at the PGA Championship in August at TPC Harding Park in San Francisco. Talor Gooch also did, but he’s not in the U.S. Open field.

Wolff was the top performing former Cowboy at the PGA Championship as he finished tied for fourth in his first appearance at a major. It was also the best finish at a major from a former Cowboy since the 2018 Masters when Fowler took second to Patrick Reed. Fowler also had two runner-up finishes in 2014 at the U.S. Open and The Open.