CRFF - Oklahoma State is not an historically good basketball program

Rob Ferguson-USA TODAY Sports
Outside of two of the best coaches in college history, the Cowboys are a losing program, and it’s not even close.

I’m sure I’ll take some heat for this one, but the numbers are pretty stark and there is really no arguing with them.

However, if you remove Iba and Eddie Sutton from the mix, those numbers turn dark:

To put even more perspective on this, let’s look at just conference play because, after all, it starts with competing for conference titles.

Of the 39 seasons where the Cowboys finished with a winning record in conference play, 34 of those came under either Iba or Sutton. That means of the other 33 seasons of conference play, OSU has registered five winning seasons, and only one of double-digit wins in league play, has finished no higher than third (twice), and has only finished higher than fifth on four occasions.

How ugly is this? Since OSU joined the Big 8 in the 1958-59 season, the coach with second best conference winning percentage is Travis Ford. 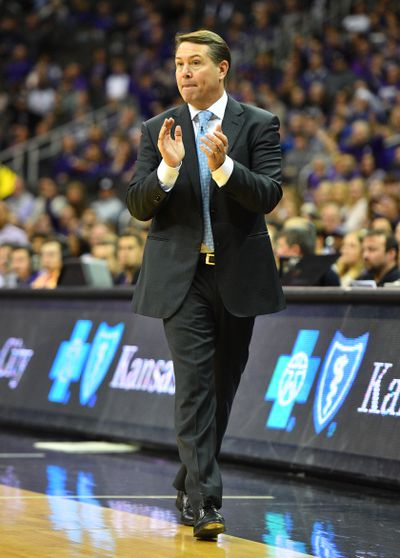 So let’s drop this idea for debate.

OSU is a historically bad basketball program, but caught lightning in a bottle twice. Once with Iba when who knows what was college hoops back then anyway and who would could have known he would turn into a legend? Then Sutton, who was clearly in the twilight of his coaching career and was returning home for quite the swan song.

Outside of those two eras the Cowboys aren’t good.

OSU is clearly a program capable of recruiting adequate talent to compete but needs to find “the” coach. Is Mike Boynton it? The jury is still out, but I think the needle is beginning to point in the wrong direction after five consecutive losses to start Big 12 play this season. How OSU does next season and how they finish this season will likely determine what Boynton’s legacy will potentially be.

So where does that leave us?

An historic arena yearning for lightning in a bottle.