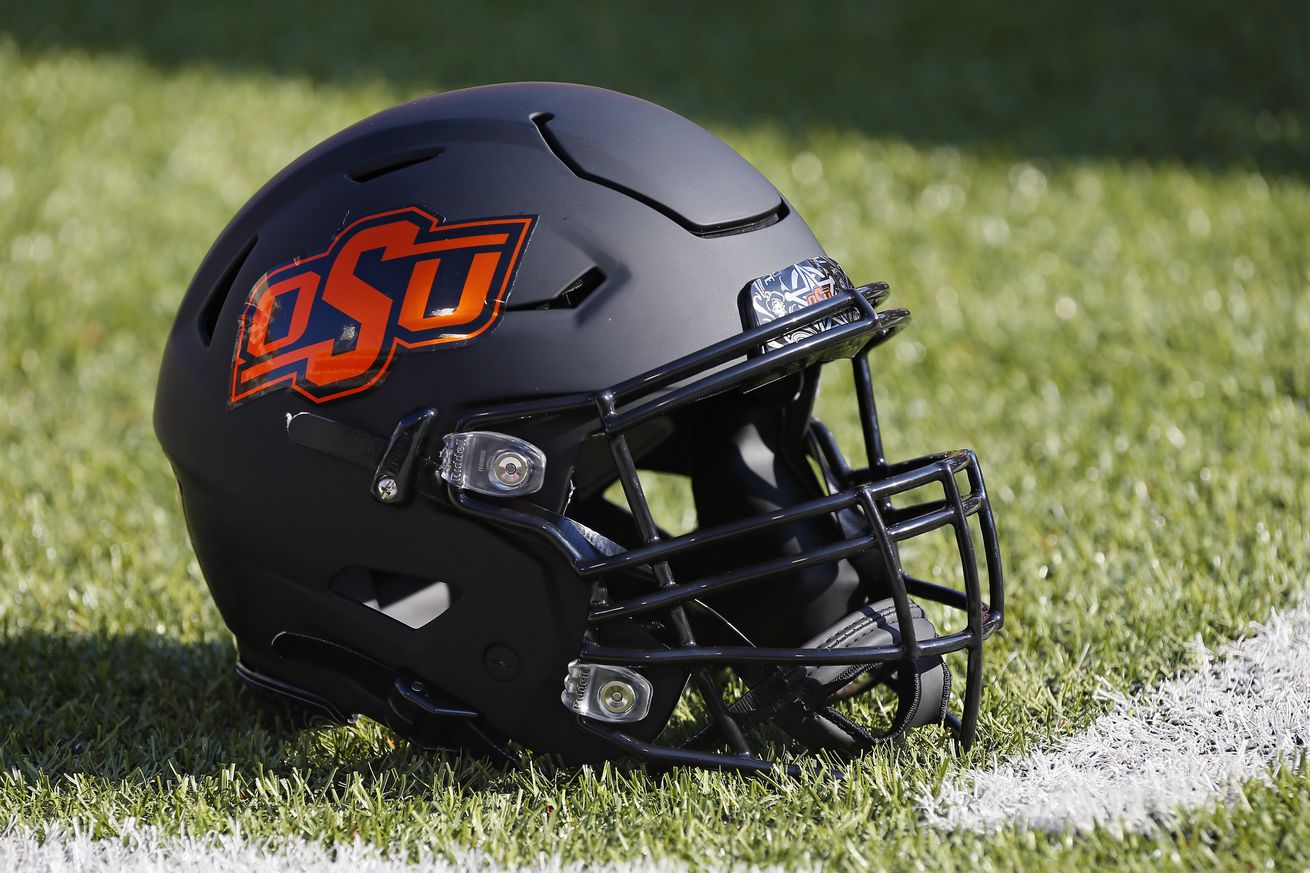 Photo by Brian Bahr/Getty Images
Only one player has an active case and remains quarantined.

Oklahoma State had 14 football players out of 110 test positive for COVID-19, but only remains active and he is quarantined, OSU senior associate athletic director Kevin Klintworth wrote Monday morning on Twitter.

In early June, OSU reported five positive cases — all were said to be asymptomatic — and players’ names were not released. Defensive stars Amen Ogbongbemiga and Malcolm Rodriguez did identify themselves as part of the previous positive cases. Players can spend their two-week quarantine period in designated on-campus housing or return home like Rodriguez did, according to The Oklahoman.


According to OSU’s protocol, individuals who test positive will be quarantined according to the local and state health department and university guidelines. People are monitored by the team physician, athletic training staff and other medical consultants.