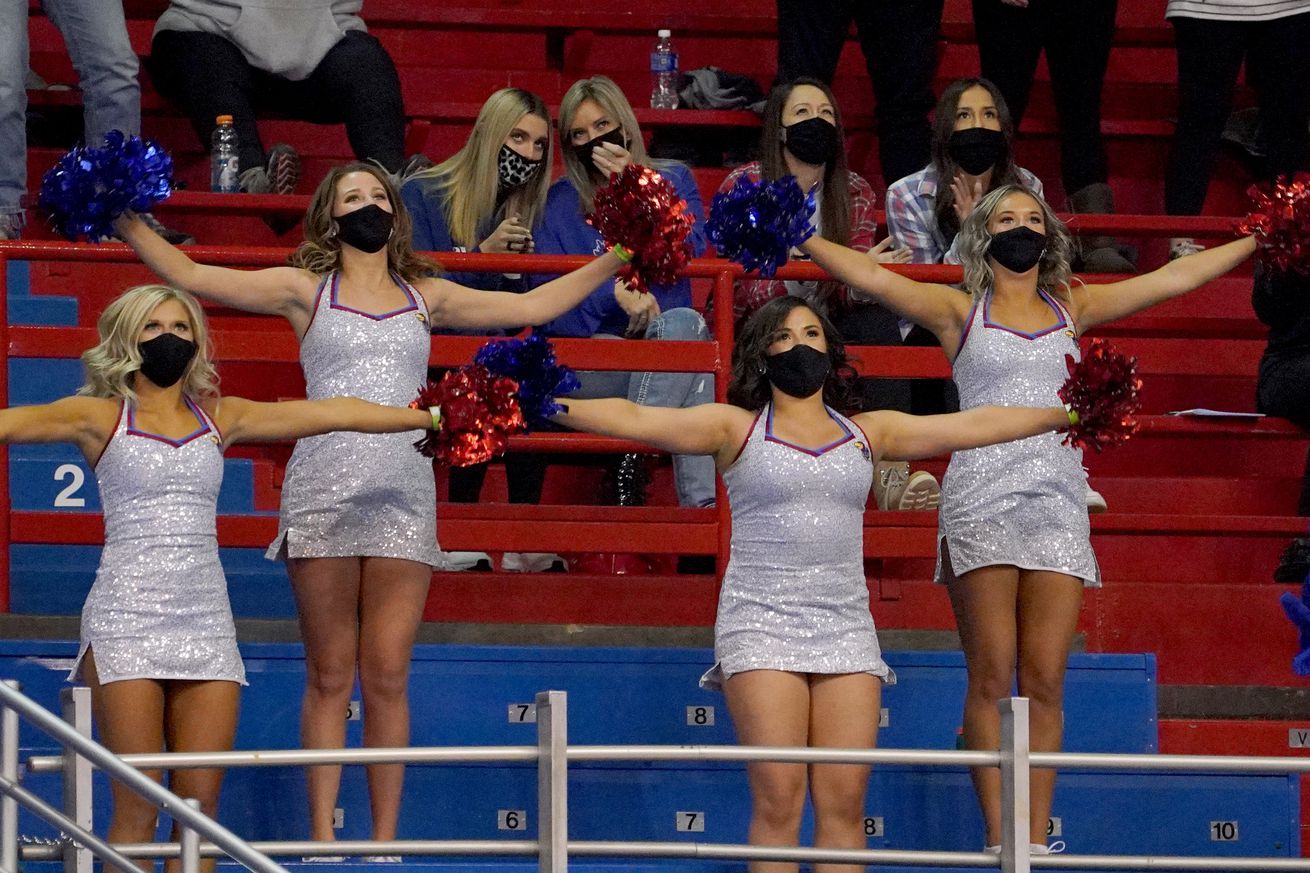 Tonight is a huge game for the Cowboys as the Kansas Jayhawks come to Gallagher-Iba Arena. Ahead of the game Andy Mitts of Rock Chalk Talk was kind enough to answer a few of out questions.

CRFF:With this being a rivalry, how do you think that might change Self’s game plan for this evening?


RCT: Whether this is a rivalry or not depends on your definition of “rivalry”. But I do think that this series has every component of a traditional rivalry other than the blinding hatred between teams and fanbases.


That being said, I don’t know that it will change anything about what Bill Self does. Being an OSU alumnus, this game always seems to be a bit weird for him, but there are plenty of other factors (COVID, no fans, inconsistent inside play, etc.) that should affect the game plan much more than any rivalry.


CRFF: What’s the stat that Oklahoma State fans should be paying the closest attention to when looking at this KU team?


RCT: The easy one to point out is shooting inside the arc, but I want to talk about that later, so instead, I’m going to go with turnovers. Kansas is good at preventing unforced errors, but is prone to getting the ball stolen. Similarly, the steal the ball at a decent clip, but don’t do much to harass their opponents into making stupid mistakes with the ball. But there is a lot of game-to-game variance in those numbers, so there is a good chance that this stat will have a large impact on how this game goes.


CRFF: Who is the KU Player to Watch and why?


RCT: From a positive sense, it’s Jalen Wilson. He has been a standout for the Jayhawks in his first full year, and there is an argument that he should win Big 12 Freshman of the Year. There is a good chance he will be matched up on Case Cunningham for a decent portion of the game, and if David McCormack and/or Mitch Lightfoot struggle early, he could be one of the few inside weapons that can keep Kansas from getting too one-dimensional.


CRFF: What is the Achilles heel of the Jayhawk team?


RCT: The inside play. David McCormack was expected to take over for Udoka Azubuike, but they are nowhere near the same type of player, and he has struggled. The best lineup for KU has been the “5-guard” look, but the injury to Bryce Thompson has prevented Kansas from going to it. McCormack is capable of dominating games down low, but they are inconsistent enough that any plan of attack has to include challenging him early and often.


CRFF: When you look at this Jayhawk team, what is the expectations for them?


RCT: That’s a tough one to answer, because a lot of their potential is tied up in figuring out which players are going to be consistent when it comes time for the tournament. This is a team that could struggle against the other top teams in the conference and finish 5th, or they could help and go on a run and finish right behind Baylor and/or Texas. As for the tournament, who knows?


RCT: I have a hard time expecting Kansas to lose this game, given the lack of a crowd that usually hurts Kansas in this game. Ultimately, Kansas is deadly on the perimeter defense, and they have enough pieces to throw down low against a team that doesn’t have a lot of dominant weapons down there. Give me Kansas 72, Oklahoma State 65