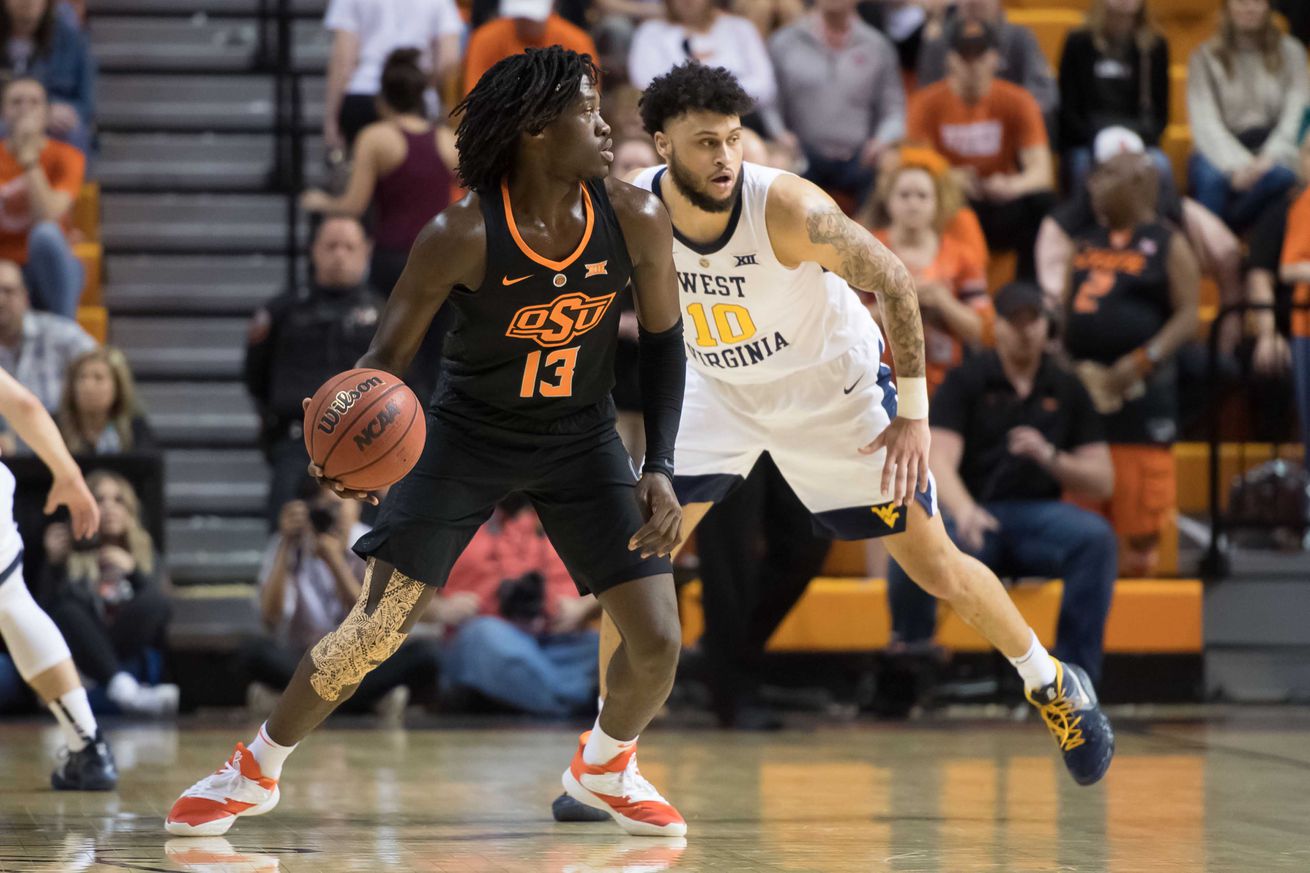 Rob Ferguson-USA TODAY Sports
Welcome to High Noon Highlights, a place to catch up on everything you missed in Oklahoma State Athletics and more.

Cowboy and Cowgirl basketball to have open practice:

Will you be in town for the Oklahoma State- Kansas State football game one the September 28th? Get to Stillwater a little early and head to GIA. Both the men’s and women’s basketball teams will host a open practice that’s going fans a look at next year’s squads. The action will start at 11:30 a.m. with the Cowgirls and the Cowboys will start at 12:30 p.m.

Get to Neal Patterson Stadium tonight at 7:00 p.m. or Sunday at 1 p.m. to catch the undefeated Cowgirls take on Kennesaw State and SMU respectfully.

• Kennesaw State puts its 5-2-0 record on the line against OSU, which will mark the first-ever meeting between the two programs.

• SMU is 6-1-0 on the season and takes a three-game winning streak into its Thursday match at Oklahoma. The Mustangs have outscored their opponents 19-2 on the season, with Allie Thornton’s seven goals leading the way.

​
Texas seems dialed in for Saturday:

Bill Haisten wrote for the Tulsa World about the OSU game could finally be that Texas is circling.


For the first time, it feels like the Texas program and its fans have actually circled the Oklahoma State game on the schedule. In Austin, there appears to be an “enough is enough” approach to the OSU game.

Consider the pressure on Tom Herman and the Longhorns. If Herman’s team loses on Saturday, he would be 0-3 against Gundy.

In a national sense, this is an elimination challenge for Texas. On their home turf two weeks ago, the Longhorns were beaten by LSU. A loss to Oklahoma State would finish Texas as a contender for College Football Playoff participation. {Tulsa World}
​
Around the Big 12:

What’s the ceiling for TCU’s defense?

Tailgating at a school that doesn’t allow alcohol?

The best sports to read to