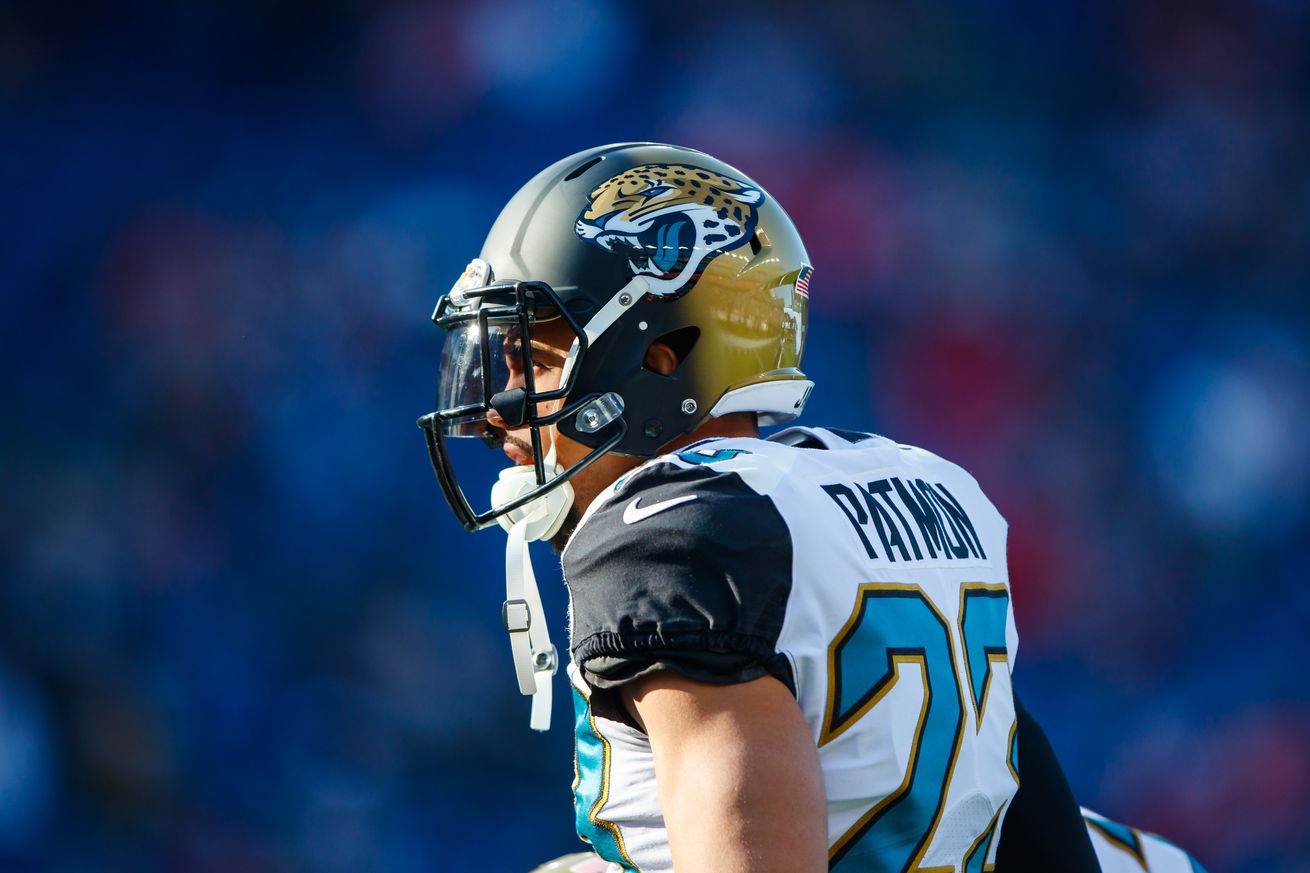 Mark J. Rebilas-USA TODAY Sports
Welcome to High Noon Highlights, a place to catch up on everything you missed in Oklahoma State Athletics.

So this happened quite a few days ago.

— Tiffany Bias (@Tiffany_Bias) September 3, 2019​
However Patmon had a classic reaction to the article published in the Oklahoman yesterday.

Who tryna pay for the wedding!?!? https://t.co/Di91HjCVSq

— Tyler Patmon (@Lion_hearted_26) September 10, 2019​
Those who have thrown a wedding recently know this feeling all too well.

Former Cowboy Baseball star Donnie Walton got his first chance to play in The Show last night for the Seattle Mariners.


Walton didn’t see any action on his side of the diamond — the first two Reds batters of the inning flew out, and the third an final of the game grounded out to first as the Mariners wrapped up a 4-3 win — but his debut did have plenty of meaning.

He became the 65th player to appear for a rebuilding Seattle team this season, which is a MLB record. The 2014 Rangers previously owned the title for most players used in a single season at 64. The Mariners tied that record earlier Tuesday night, with the debut of outfielder Kyle Lewis, the organization’s No. 10 prospect and another September call-up from Arkansas, who started in right field and homered in his second at-bat. And Walton’s appearance broke it. {The News Tribune}
​

Great story on Tulsa stand out Trevis Gipson on proving the doubters wrong.


Jan. 30, 2015, just as he was about to sign with the only FBS program to offer him a scholarship, Gipson tweeted: NCAA colleges, If you are on Tulsa’s schedule, I WILL make a point that you made a mistake by not offering me when we play you.”

Four years later, Gipson is careful to point out he meant no disrespect to OSU or anyone else who missed him at Cedar Hill High School near Dallas.

“I only weighed 207 pounds as a defensive end,” he said. “I feel like a lot of college coaches didn’t believe that I could gain the weight, which I understand.” {Tulsa World}
​
Around the Big 12:

West Virginia by the numbers

This year’s most underrated punting performances