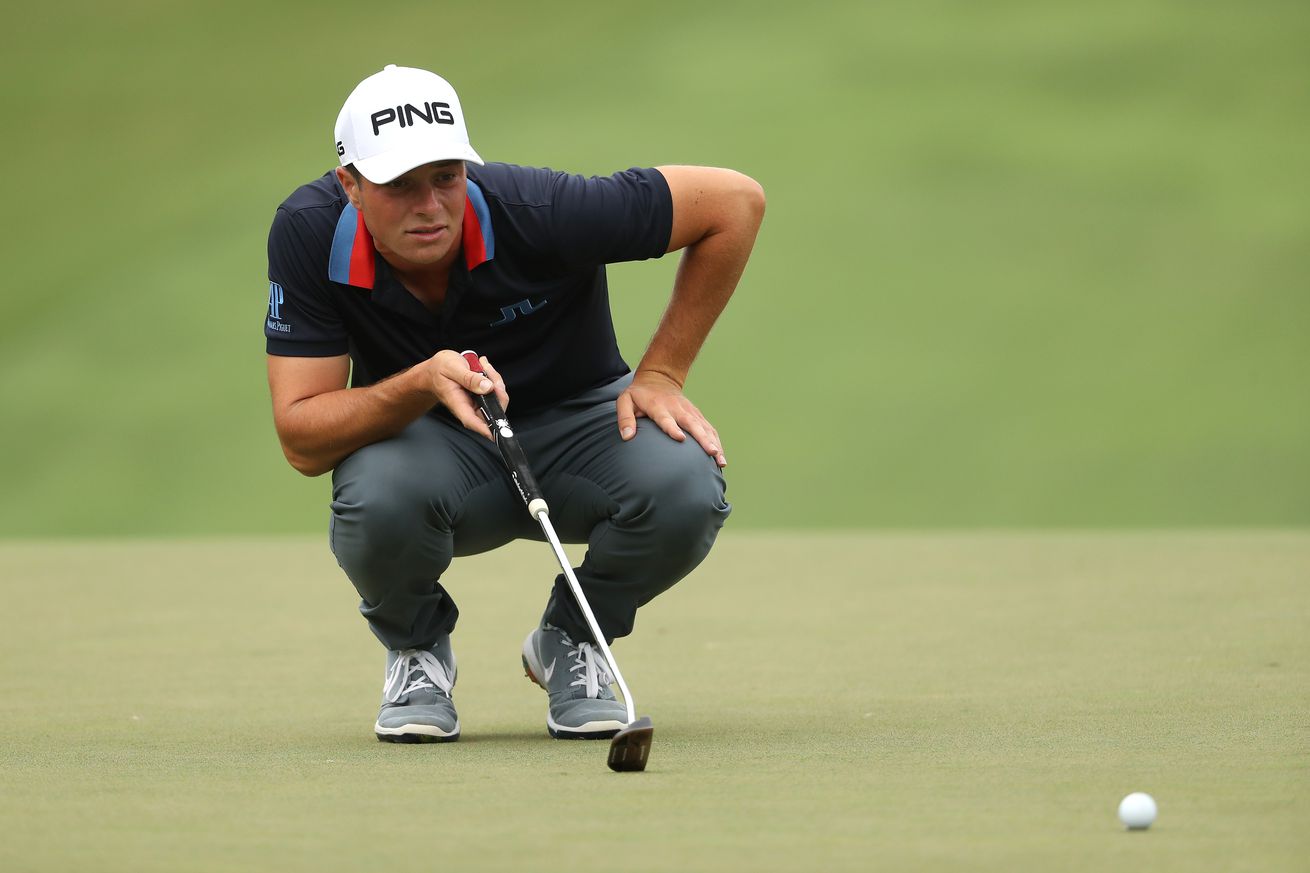 Photo by Streeter Lecka/Getty Images
Welcome to High Noon Highlights, a place to catch up on everything you missed in Oklahoma State Athletics.


Go ahead and call it the Viktor Hovland Rule...

Reigning U.S. Am and U.S. Women's Am champions will no longer need to stay amateur to retain their exemptions into the U.S. Open and U.S. Women's Open.: https://t.co/DyDhAgZYfX pic.twitter.com/dFK9UmRwgT

— Carson Cunningham (@KOCOCarson) August 5, 2019​
First, Oklahoma State football killed the BCS in 2011, then two seasons ago Cowboy basketball made RPI irrelevant and made the NCAA come up with some new rating statistic. Now, golf is getting in on the action.

— TheRedskinsWire (@TheRedskinsWire) August 3, 2019​
After dealing with a groin injury, former Cowboy defensive end Jordan Brailford can now practice for the Washington Redskins. With preseason games coming up this week, Brailford has to make up for lost time and play well in order to secure his spot on the 53 man roster.

— Tim Dierkes (@mlbtrangels) August 4, 2019​
Andrew Heaney looks like he could come off the Injured List this week. He’s been dealing with shoulder inflammation the past few weeks. It is reported he will throw 60 pitches in Boston today, and will join the rotation later this week. It does not look like the Angels will send him on a rehab assignment.

— Chatham Anglers (@ChathamAnglers) August 4, 2019​
The JUCO transfer from Edmond, OK was named the team MVP of the Chatham Anglers of the Cape Cod League. He hit .325 with 4 HR, 28 RBI, and posted an .899 OPS during the season. He is definitely someone to look out for next season, as Oklahoma State has to replace a lot from the team that finished one game short of making it to Omaha.

The purpose of the QB competition at OU

Where will WVU be after non-conference play?

Around the Sports World

Marlins No. 5 prospect Isan Diaz gets called up to the Majors

Five NFL teams most likely to improve in 2019

Song of the Day