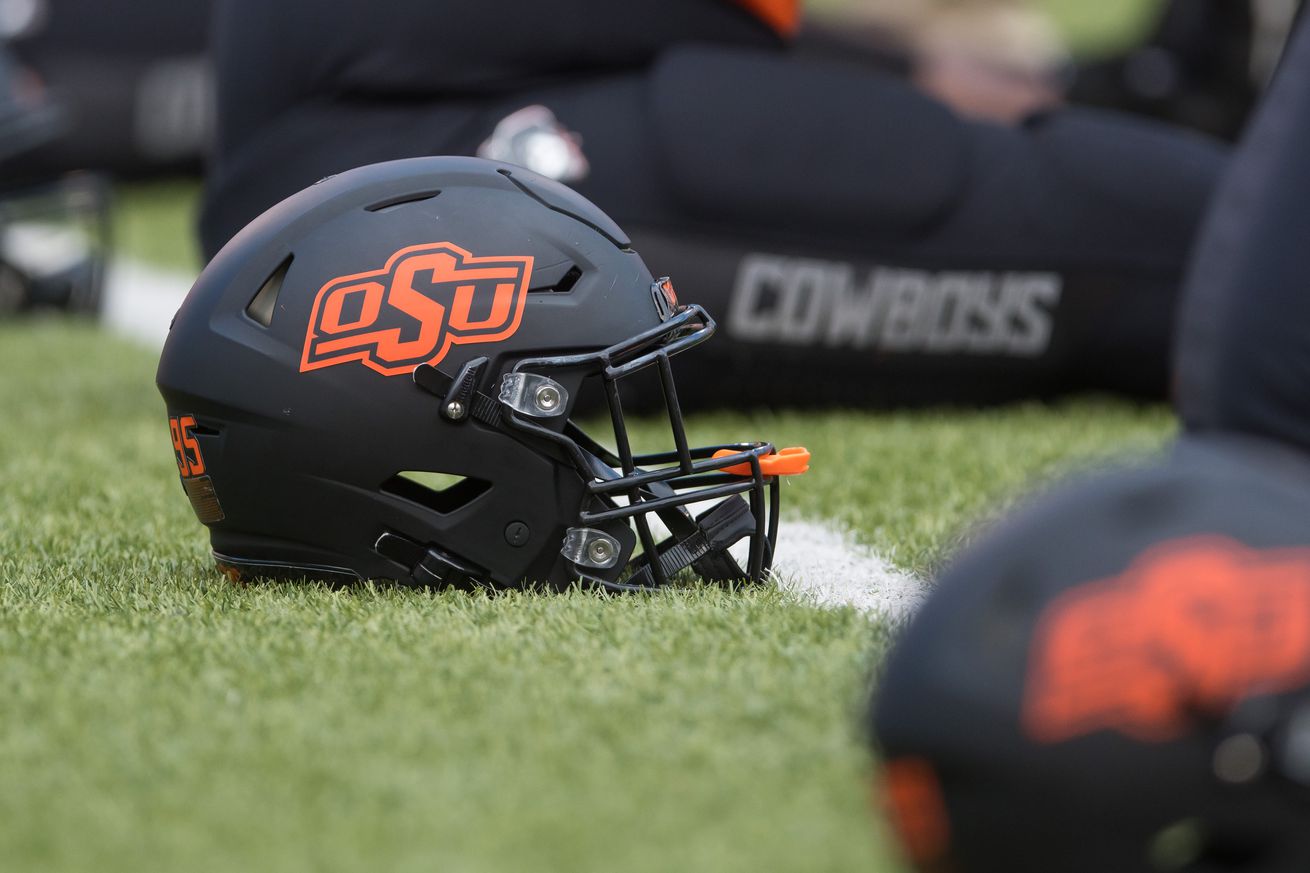 The Cowboys add their third lineman for 2021

Oklahoma State fans and coaches have something to be thankful for this Thanksgiving; a much needed commitment on the offensive line.

— Caleb Etienne (@BIG_CALEB77) November 26, 2020​
Etienne picked OSU over Texas Tech and Houston, the other two schools he announced in his final three back in October. He also had offers from nine other schools including Oregon, Arkansas, Mississippi State, Ole Miss, South Carolina, UCF, Southern Miss, East Carolina, and Hawaii.

As we mentioned, 247Sports lists Etienne as the No. 2 ranked JUCO offensive tackle for 2021 as well as the 28th best JUCO prospect overall.

Etienne is a much-needed addition to Oklahoma State’s 2021 class. He is the third offensive line commit, joining three-star Logan Nobles out of Jenks, OK and three-start Silas Barr out of Pottsboro, Texas.