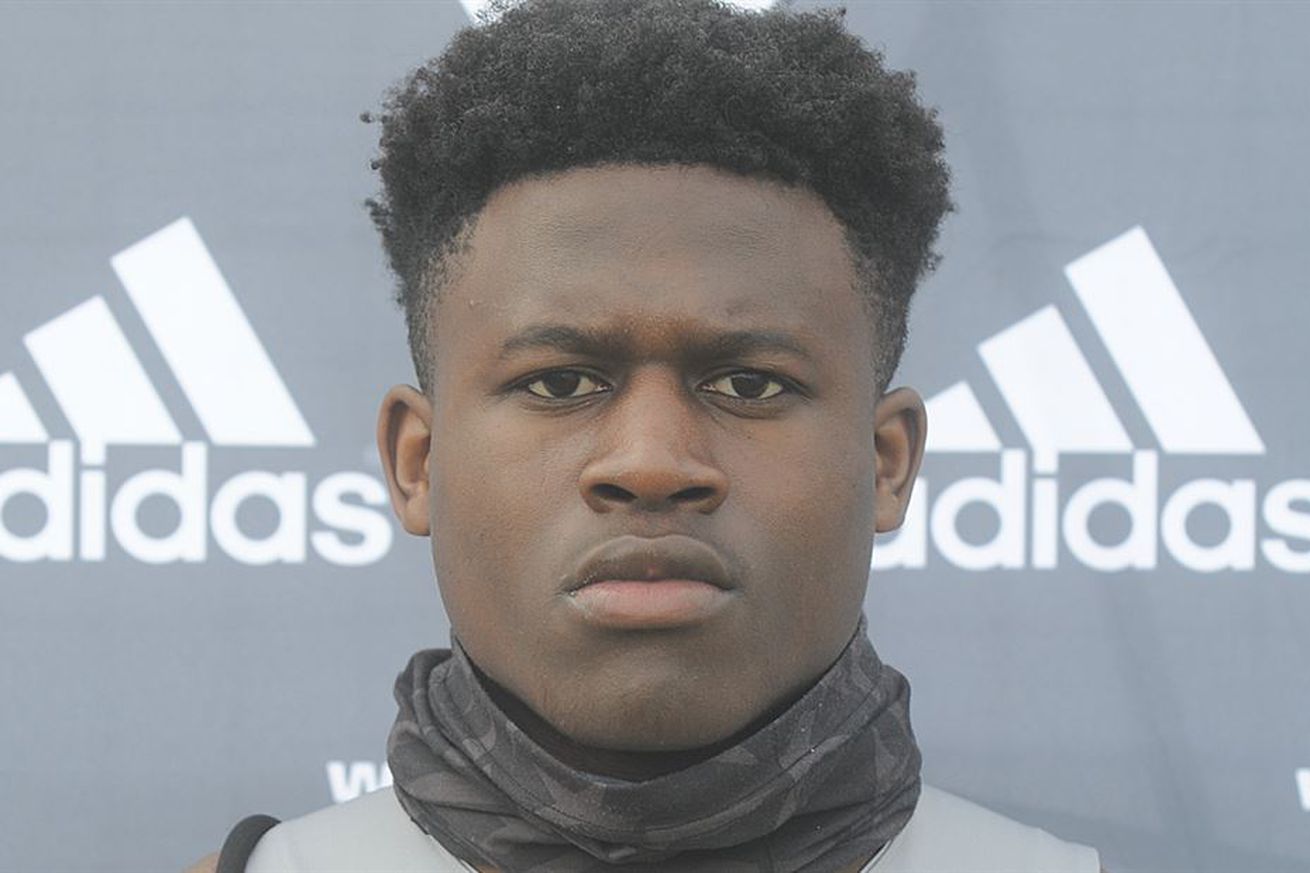 Here are five recruits we would like to see in orange.

Oklahoma State will kick off its 15th season under head coach Mike Gundy this fall. Cowboys Ride For Free will have a 15-day countdown with one article each day until the Cowboys’ season opener Aug. 30 at Oregon State.

Recruiting is paramount to success in winning college football games. As I mentioned in our seven days to kickoff post, this is a department Oklahoma State has struggled in recently. The Pokes four-year recruiting average is 37.75, essentially No. 38 in the nation.

For teams aiming to make the College Football Playoff, that number needs to be much closer to No. 15 nationally. Part of the reason it is harder for OSU to recruit at a higher level is due to its budget.

Whatever may be the reason for OSU’s recruiting struggles is mostly speculation, but that’s not what this is about. Let’s look at a handful of recruits to help round out the class of 2020 and a few to jumpstart 2021.


The No. 55 player in the nation recently named OSU in his top 5 along with Arizona State, Clemson, Utah and Texas A&M, with the Aggies considered the favorite. Ngata would be OSU’s highest rated commitment since Dez Bryant in the class of 2007, and the Pokes fifth-highest rated commit since rankings began in 2000.

Having Ngata in the backfield with Deondrick Glass and potentially Chuba Hubbard could give OSU the best stable of backs in the nation. Ngata will likely land at Texas A&M, but a strong push could get him to reconsider. Making the top-five for a prospect of Ngata’s level is an encouraging start.

A commitment would be a second four-star for the class of 2020, which is about on-brand with recent years.


While OSU has a commitment from athlete Brennan Presley, who is expected to play inside receiver, the Cowboys do NOT have a commitment from a traditional wide receivers for the class of 2020. Fouonji is likely OSU’s best chance at landing one. Ranked No. 487 by 247sports, the Midland Lee (Texas) product is considering Baylor and SMU in addition to the Pokes.

Not many people would likely be surprised to see Tylan Wallace turn pro after 2019, but the OSU receiving room has been a “next up” turnstile for years. The talent is always replaced and Fouonji would add nicely to that.

His crystal ball prediction says 100 percent OSU. While recruiting wide receivers isn’t a primary focus in this class because of the volume of commits in recent years, getting at least one solid wideout is important.


OK, so five recruits for the wish list has turned into six. I want to get to two possibilities for 2021 and couldn’t decide which of the two of these guys I wanted to feature for the last 2020 recruit for the wish list. They are similar in a few ways, so let’s take take a look.


Part of the reason I want to talk about both guys is because they’re both defensive guys. OSU generally has no problem pulling in talented quarterbacks, running back and receivers, so the focus for the rest of 2020 should be mostly on defensive guys.

We’ll start with Wallace, an outside linebacker from Bryant, Arkansas. He is ranked No. 648 by the 247 composite, but 247 has him much higher than that on their own list, at No. 495. Wallace would be a good get on defense; many OSU commits on that side of the ball are ranked 800-plus. Rankings obviously aren’t everything (Justice Hill says what’s up), but rankings are still important.

The three-star linebacker is considering OSU along with Arkansas and Ole Miss, and his 247 crystal ball prediction is 100 percent to Arkansas at the moment, despite interest in OSU.


Similar to Wallace, Jalen Logan-Redding is a recruit who has “warm” interest in Oklahoma State, but is considered a 100 percent lean to a school from his home state; in this case it’s Mizzou.

Also similar to Wallace, 247 likes Logan-Redding much more than the composite rankings: Logan-Redding is ranked No. 711 by the composite and No. 567 according to 247. Really, I would just like to see some nice addition to round out this defensive class.


Moving on to 2021 but continuing with the defensive prospects, we have DeSoto, Texas, defensive end Shemar Turner. I put Turner on this list for a few reasons: OSU has a notorious pipeline to DeSoto, including current 2020 commit Jabbar Muhammed, Turner is a low end four-star guy, and he only has a few offers from blue blood schools.

Turner would be a quality get for OSU. It isn’t often that four-star talent chooses Stillwater, but they could have a decent shot here if they really go after him. While doing research for this post, I noticed Mississippi State hauled in six guys ranted as four-star or higher in the class of 2019. If Mississippi State can do it, why not OSU?

Turner doesn’t have any schools listed of particular interest according to 247 and he has no current crystal ball predictions. His recruitment could take a longer path than some of his peers and he’s sure to pick up more offers playing in one of Texas’ most talented districts.


This is the longest shot on the list. Ironically, my younger brother played AAU basketball with Coffey for a few years and has told me Coffey is a Texas fan. Coffey holds a Texas offer and his crystal ball says 100 percent Texas. I’m here to note a few things on why he could end up in Stillwater.

Since this is a “wish list” let’s dream big. Texas has brought in four defensive backs in each of its last two recruiting classes (2019 and the unfinished class of 2020). Coffey is at the top of the list for safeties in the class of 2021, but maybe he looks at the depth chart and doesn’t see a quick path to playing time. He did an interview with us last April after visiting campus, and had great things to say, including this excerpt.

“Me and the coaches at Oklahoma State, we got close in just that one day,” Coffey said. “Hopefully we can get closer. I like Oklahoma State a lot, so I will definitely stay in touch with them.”

You can expect to see Coffey wearing a lesser shade of orange in his college career, but if things break the right way, there’s the smallest of chances he could wind up in OSU orange opposed to the burnt variety.


Here is a list of recruits in the class of 2021 that are all three-star players OSU could have a realistic shot at signing. Most of them are higher three-stars and would help bring up the class rank significantly. All hold offers from OSU, all rankings used are from 247sports composite.