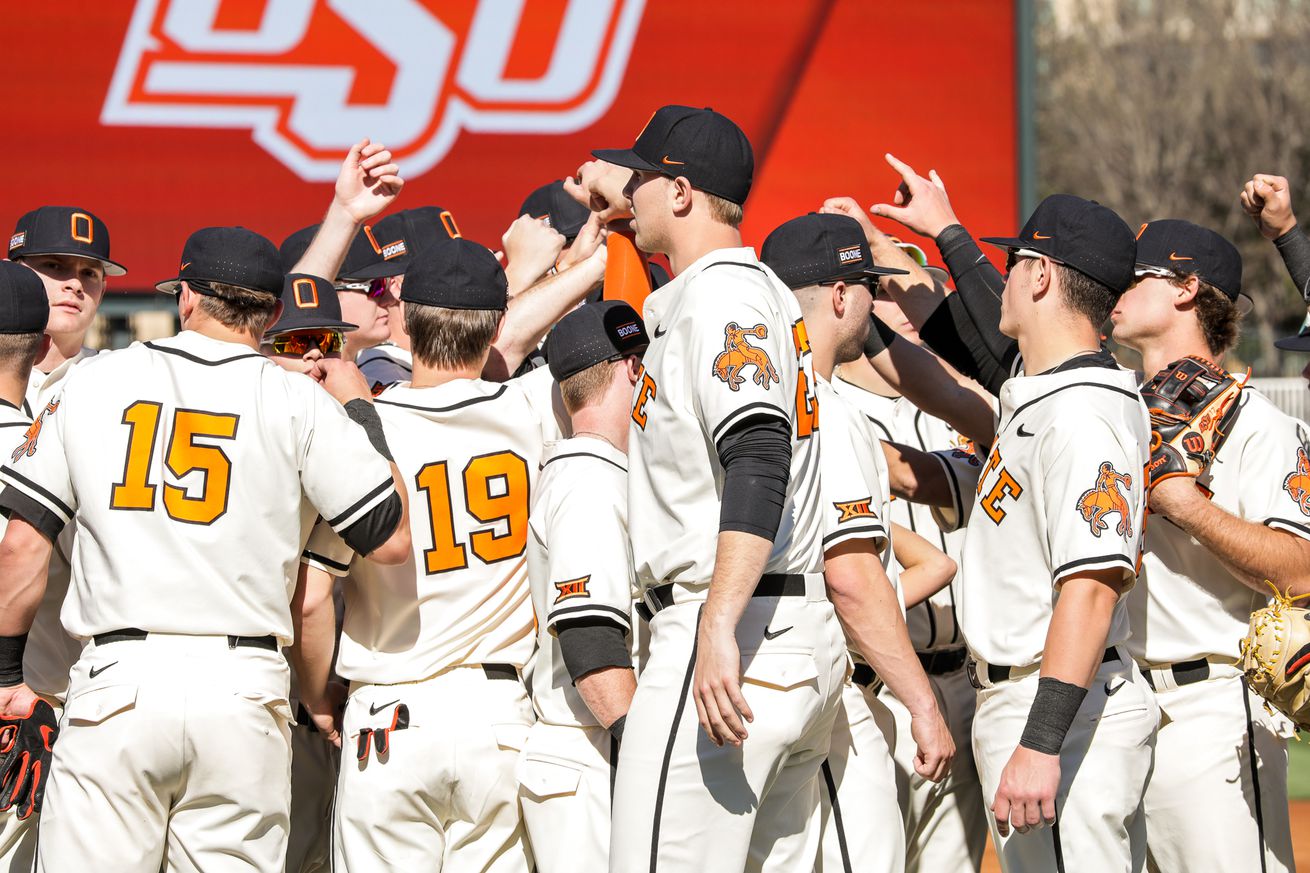 Phillip Slavin, Cowboys Ride For Free
The games and matches we are most disappointed were canceled by the coronavirus.

While some professional leagues are looking to get their seasons back up and going, but for college athletics the 2019-2020 sports calendar is officially over. That means a lot of canceled games that will never happen.

For us, that means a lot of Oklahoma State sport events that will never be, a lot of opportunities will never come to fruition, and for baseball, a major stadium debut will wait a full calendar year.

In our Slack chat, the Cowboys Ride For Free staff unanimously agreed Sinclaire Johnson not having a chance to defend her 1,500-meter run national outdoor title as the top female sporting event we wish would’ve happened. But a few of us took some time to discuss the male sporting events we are most disappointed won’t happen. 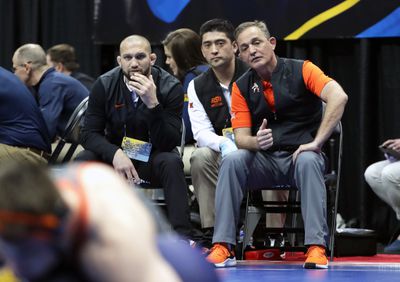 The NCAA wrestling tournament was supposed to be at U.S Bank Stadium and set an attendance record for the event with yours truly there to cover it. OSU had nine of its 10 wrestlers qualify for the tournament with four receiving top-10 seeds (No. 3 Nick Piccininni at 125, No. 5 Boo Lewallen at 149, No. 4 Travis Wittlake at 165, No. 9 Anthony Montalvo at 184) in their respective weight class. I don’t believe anyone of them would’ve won a title, but Piccininni looked like a lock to be a semifinalist with a rematch against Princeton’s Pat Glory and a potential championship bout against Iowa’s Spencer Lee. A possible quarterfinal bout between Lewallen and Missouri’s Brock Mauller, who handed Lewallen his first loss of the season in sudden victory, would’ve been spicy. I saw OSU having, at least, three All-Americans with Montalvo and No. 11 Wyatt Sheets at 157 as two fringe guys that could’ve added to the total. As for the team race, a top-four finish for a trophy would have been a surprise, but a top-10 finish seemed likely. It’s disappointing to not see it happen, but at least we didn’t have to see Iowa win, right?


This one is tough. I’ve really grown to love OSU spring sport: baseball, softball, tennis championship. OSU is good in all of these sports meaning not only are they fun to watch but their seasons tend to make solid runs into NCAA play. But my orange-blooded heart will always belong to basketball. And while most couldn’t care about NIT games, I do. More importantly, the opportunity to watch this group of seniors — Thomas Dziagwa, Cameron McGriff, Lindy Waters — keep playing. 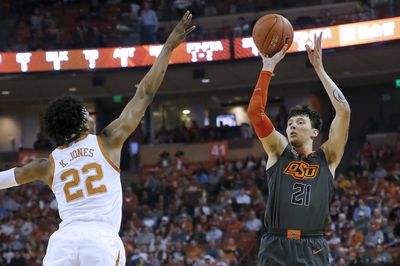 OSU was going to get blasted by Kansas in the Big 12 tournament but they would likely have a 3 or 4-seed in the NIT, guaranteeing them one more home game. One more game in Gallagher-Iba where McGriff came slam down a dunk. One last Dizzy 3-pointer from Pawnee, Oklahoma. One final grit-play by the man who has changed his game more than anyone I think I’ve seen at OSU during the past three years, Waters. Every winter-sport senior deserved to end their careers on their own skill and merit. No one more than any other. But considering how OSU’s season went, for these players, considering all the adversity this class dealt with, all the tragedy, all the rough times, to finally have a healthy team playing well at the end of the season, these three seniors deserved a better end to their careers than this.


For me it’s the series O’Brate Stadium opener against TCU. I was super looking forward to that as an end to my spring break. This OSU team was going to be something special. Maybe not Omaha special, but they were probably going to make it to a Super Regional, and it was supposed to start with the O’Brate opener. I was eager to see the inside of the stadium in person and all the little details in it. Now we have to wait an whole year. Like with any sports that’s been canceled this season, I hate it for seniors.

The seniors may never get the chance to play in O’Brate. There was something about this team that wanted more than anything to open O’Brate with a sweep of TCU. It’s disappointing they won’t get to do so. It’s painful to watch a team finally get things going — a five-game winning streak before the season was called — and then everything came to a screeching halt.


Phillip and I are on the same page. Growing up in Texas football was always king, and with my Dad going to a small school that meant the NFL. So when I got to college I fell in love with the passion and pageantry of college football and especially the Cowboys, but it didn’t take many games in GIA for the white maple to win over the No. 1 spot in my heart.

Like Phillip, I also mostly hate how it ended for the seniors, but I’ll add another point: the freshmen missed out on some valuable postseason development time with a potentially special season on deck. I wish we could’ve seen how far their momentum was going to carry them. 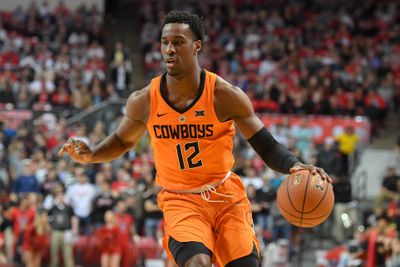 
I’m with Zach and Phillip on this one. Spring sports as a whole, for me, are a bridge over part of the non-football and basketball time of the year. If they can get me to June then it’s a short trip to Big 12 Football Media Days in July with August camp close behind. OSU was usually pretty good at that due to, as mentioned above, their general success in so many of those spring sports. If the teams made post-season play I would definitely tune in for any of them and might watch the occasional regular season contest.

Wrestling wasn’t going to make their usual “noise” at the NCAA tourney, so at the end of the day I’m most disappointed for men’s hoops to not get a shot at the NIT. After a season that showed so much promise was derailed by mono, to see them rewarded with some type of post-season play would have been a great send off for the seniors.