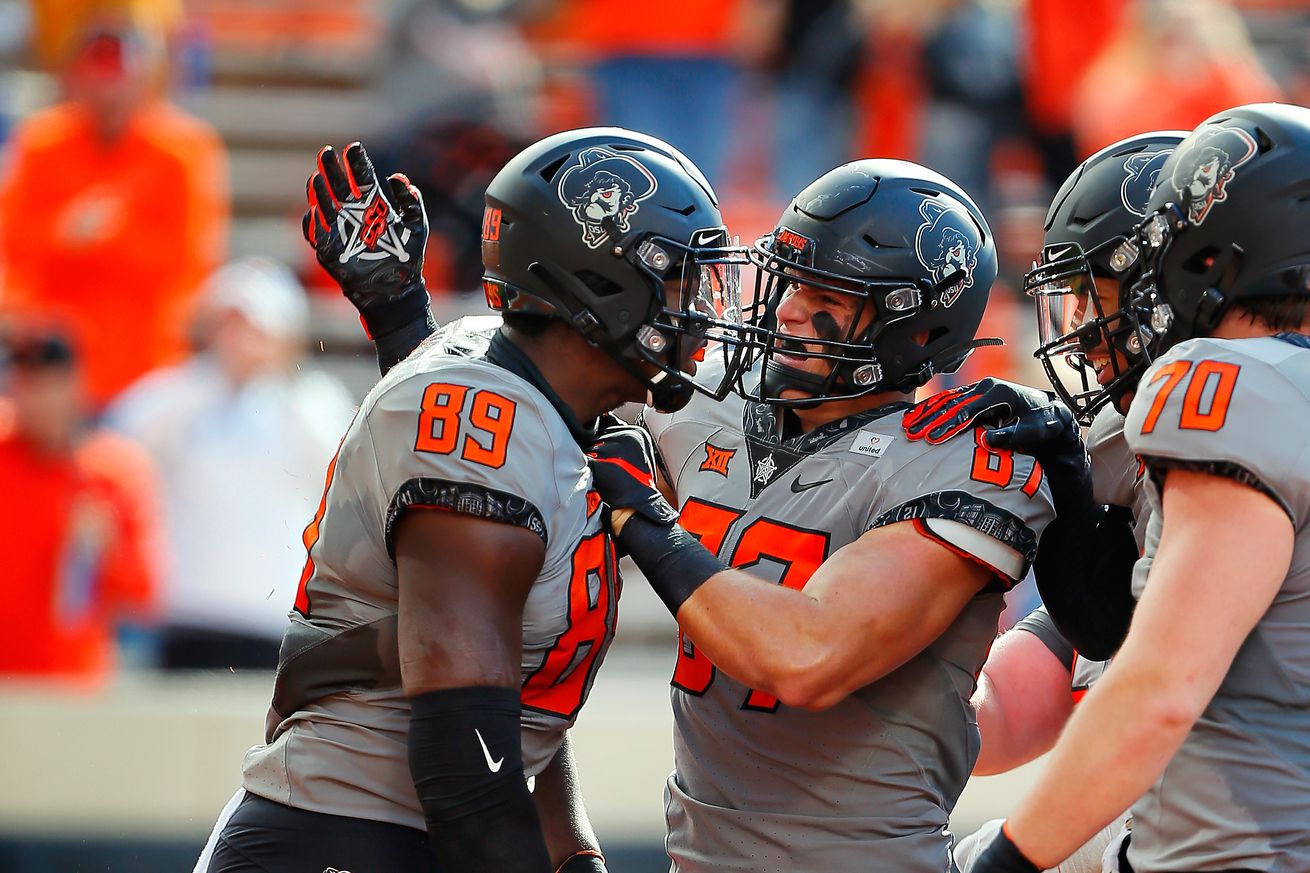 Oklahoma State did not move up in the Associated Press’ Top 25 poll Sunday for the first time since Week 4 this season and stayed put at No. 6.

OSU will host Texas at 3 p.m. (FOX) on Halloween in Stillwater. The Longhorns received two votes in the poll.

Clemson and Alabama, remain Nos. 1 and 2, respectively, while Ohio State jumped past Notre Dame and idle Georgia for No. 3 after the Buckeyes’ season-opening 52-17 home win against Nebraska. The Fighting Irish remained undefeated with a 45-3 win at Pittsburgh.

Georgia, which had a bye this past week, moved one spot down to No. 5. The Bulldogs are the only team ranked inside the top-five with a loss, a 41-24 setback at Alabama.

What do you think of this week's AP Top 25? pic.twitter.com/cKKIPay3y7